Vox Sentences: is Oklahoma about to execute an innocent man?

Share All sharing options for: Vox Sentences: is Oklahoma about to execute an innocent man?

The crumbling case against Richard Glossip 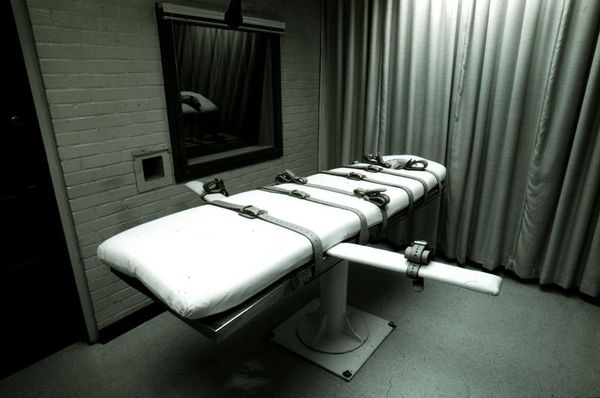 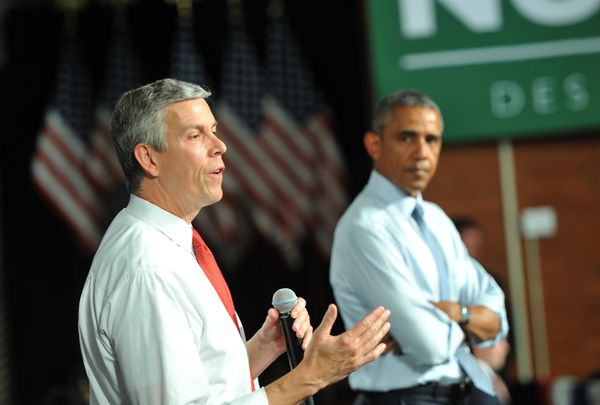 How did Egypt accidentally kill a convoy of Mexican tourists? 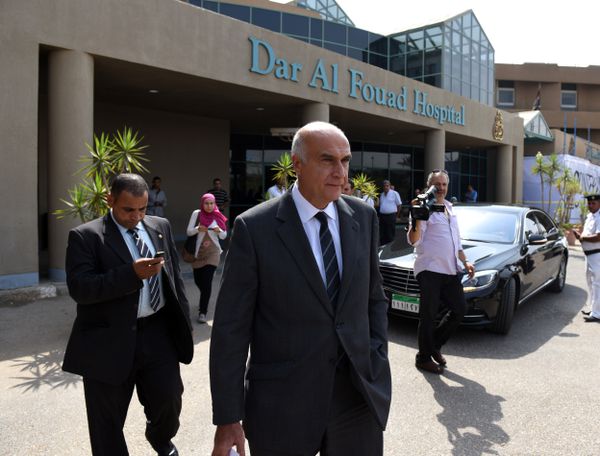 "One does not build a safety net for a race of predators. One builds a cage." [The Atlantic / Ta-Nehisi Coates] 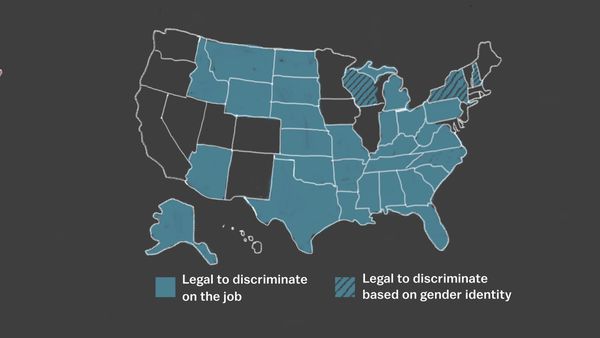