A socialist is about to lead Britain's Labour Party; Turkey's Kurdish insurgency flares up again; and the NYPD apologizes for its treatment of a black man. 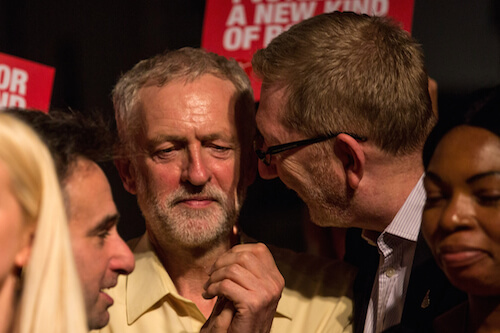 The PKK took my baby away 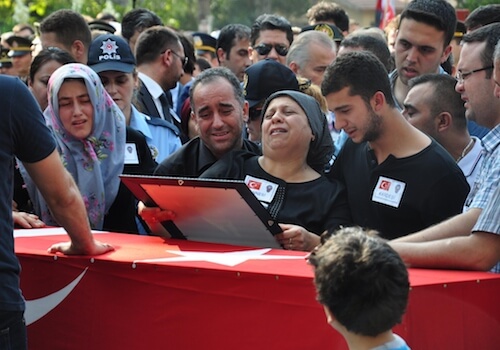 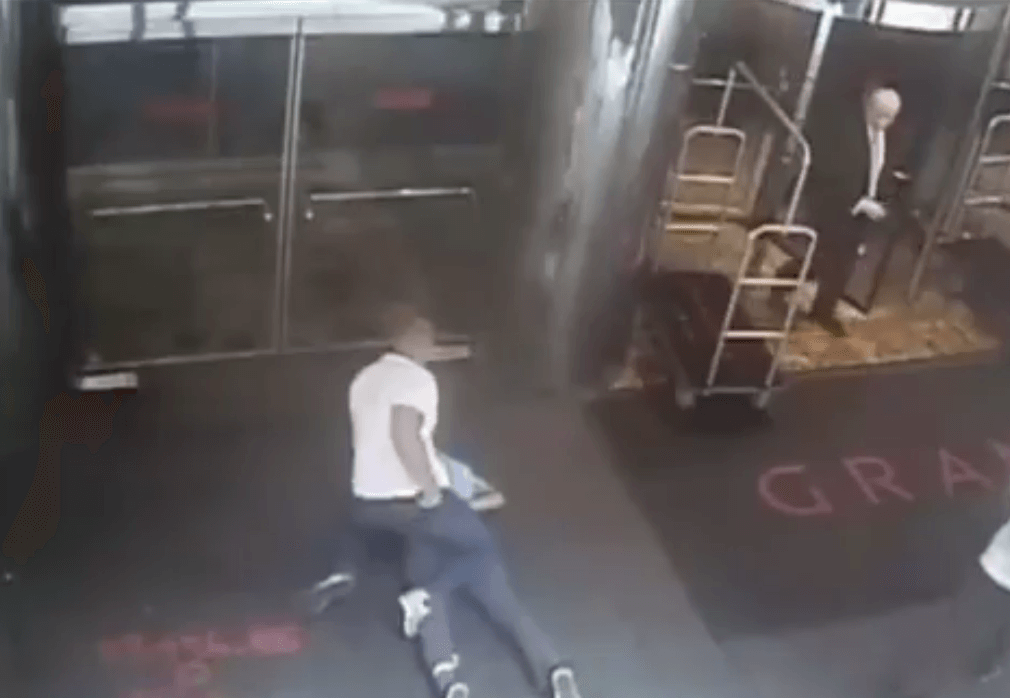 Serena Williams lost her shot at a calendar Grand Slam today, but is still the GOAT. [Vox / Caroline Framke]

"Either what is going on is a vast confusion of what constitutes capital, or it is theft from every single football player that plays this stupid game to enrich a coach, athletic director, and the university." [Every Day Should Be Saturday / Spencer Hall]