The US plans to take 10,000 Syrian refugees next year; a new human ancestor is discovered; and the Iran deal is, officially, Congressionally bulletproof. 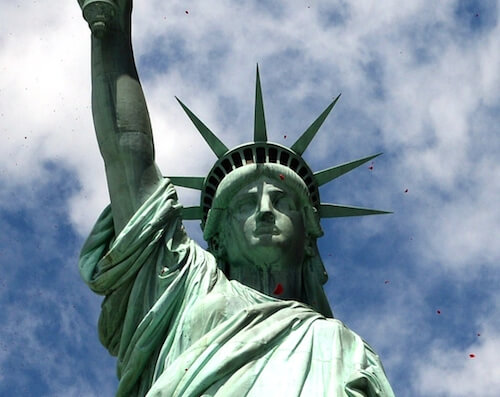 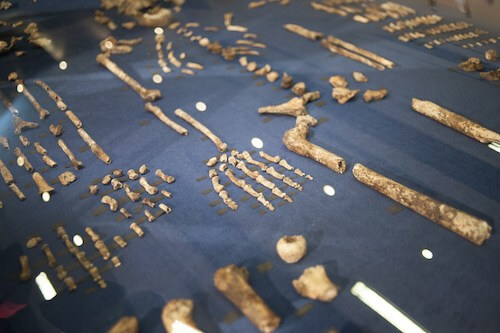 The Senate officially fails to sink the Iran deal 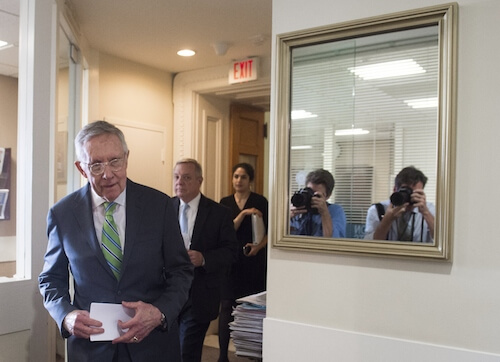 Americans accused of crimes have a right to effective counsel. Because of public defender underfunding, millions are denied that right. [Washington Post / Tina Peng]

"He used to say, ‘Pain is temporary; film is forever!'" [Rose McGowan on Robert Rodriguez to BuzzFeed / Kate Aurthur]