Vox Sentences: Here we go, once again, with the email

Share All sharing options for: Vox Sentences: Here we go, once again, with the email Here in my car, I feel safest of all 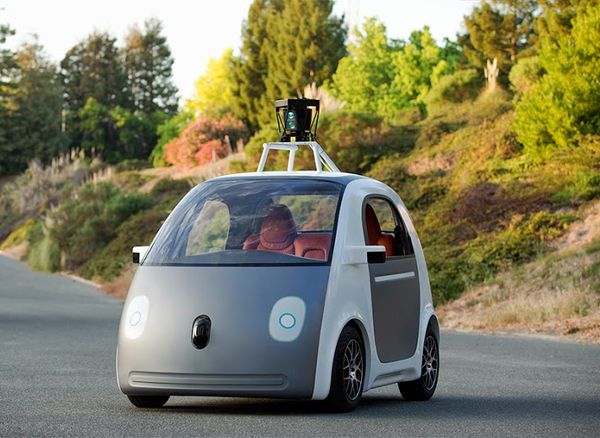 Until the New Deal, the Supreme Court thought most federal legislation regulating the economy was unconstitutional. A growing number of libertarian law professors think they were right — and want to go back. [New Republic / Brian Beutler]

"Kermit, who is still working with Miss Piggy on her late-night talk show Up Late with Miss Piggy, has been spotted around town numerous times with a head of marketing at ABC named Denise, a source tells PEOPLE exclusively." [People / Patrick Gomez] 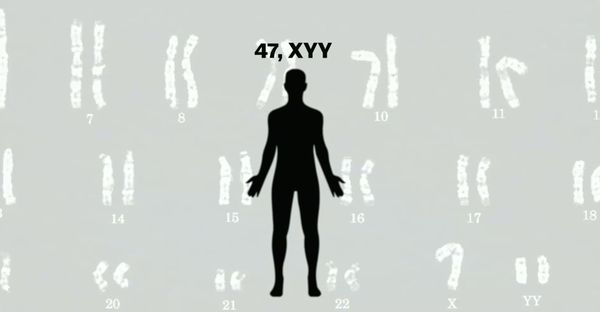