Share All sharing options for: Vox Sentences: The Republican debate had 10 winners. Yes, 10.

A Republican debate that was anyone's to win; the one man who could sink the Iran deal; and Great Britain wants to shut down the Channel tunnel to keep migrants out. 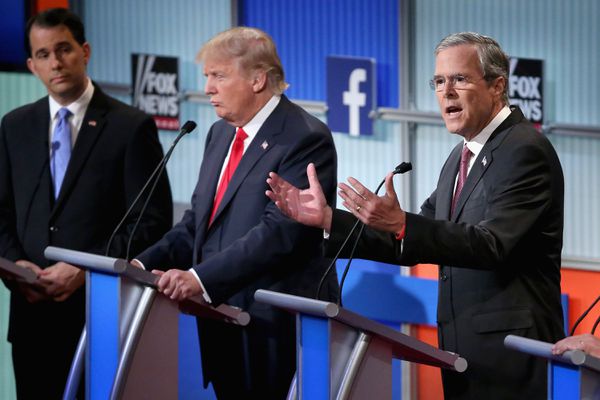 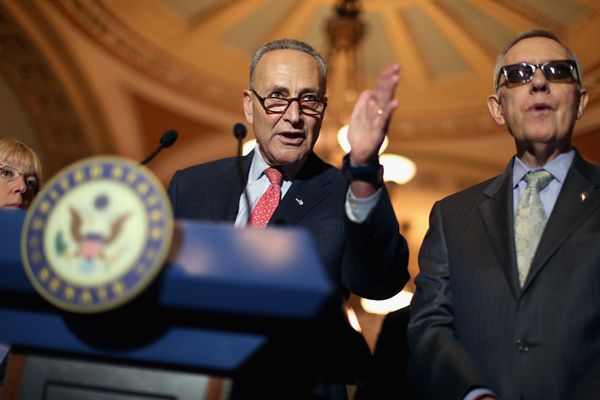 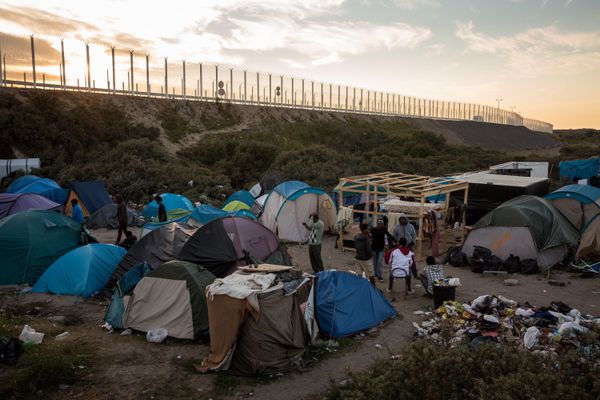 In Japan, 90 percent of adoptions are of adult men in their 20s and 30s — because of norms regarding family succession in businesses. [Now I Know / Dan Lewis]

"Everyone is drinking, peering into their screens and swiping on the faces of strangers they may have sex with later that evening. " [Vanity Fair / Nancy Jo Sales] 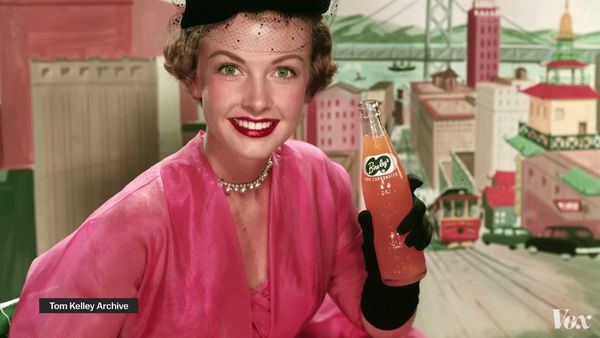