Vox Sentences: Don't hire a guy to run your Super PAC who's under investigation for bribery

Share All sharing options for: Vox Sentences: Don't hire a guy to run your Super PAC who's under investigation for bribery

Rand Paul's Super PAC chief indicted in bribery scandal; why the murder of a photographer in Mexico is causing outrage; and what you need to know about Legionnaires' disease.

"Everyone sells out in Iowa, why shouldn't I?" 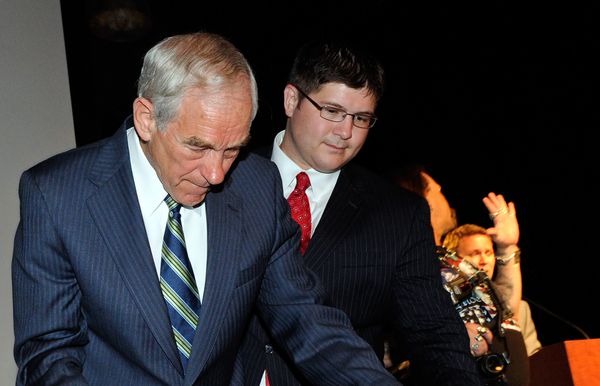 Journalism, murder, and impunity in Mexico 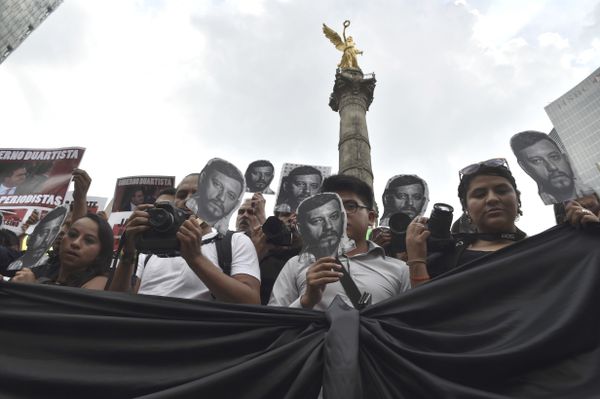 Mexican photojournalists hold pictures of Espinosa during a demonstration at the Angel of Independence Square in Mexico City on Sunday. (Yuri Cortez/AFP/Getty Images) 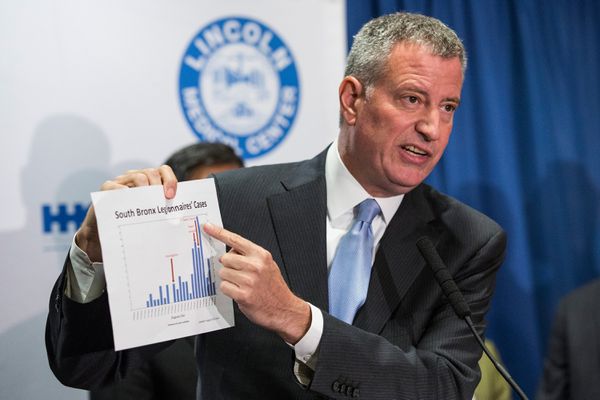 "The United States is not a receptacle for twee Canadian garbage." [Deadspin / Albert Burneko] 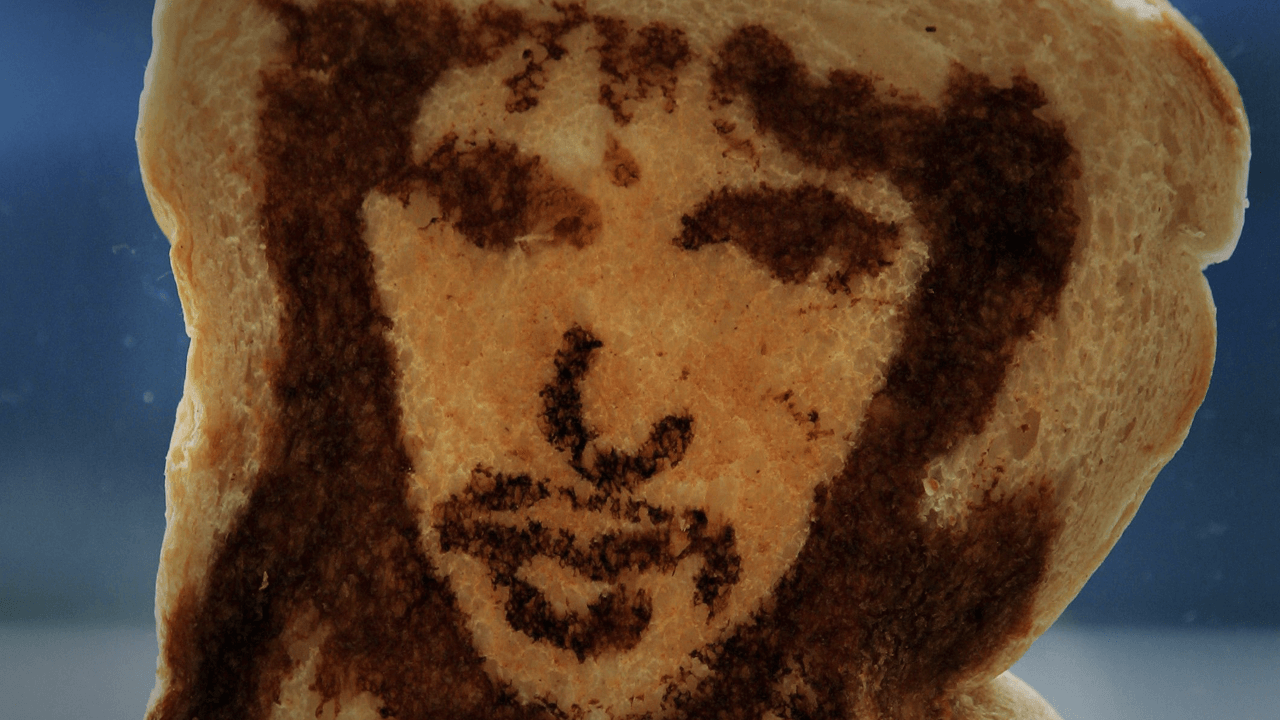