Share All sharing options for: Vox Sentences: Your viewing guide to Thursday’s Republican (and Canadian) debates

The roster is set for the first GOP presidential debate; Canada's having an election; and Planned Parenthood lives to fight another day.

How do you prep to debate Donald Trump?

The longest (79 days!) and most expensive campaign in Canadian history 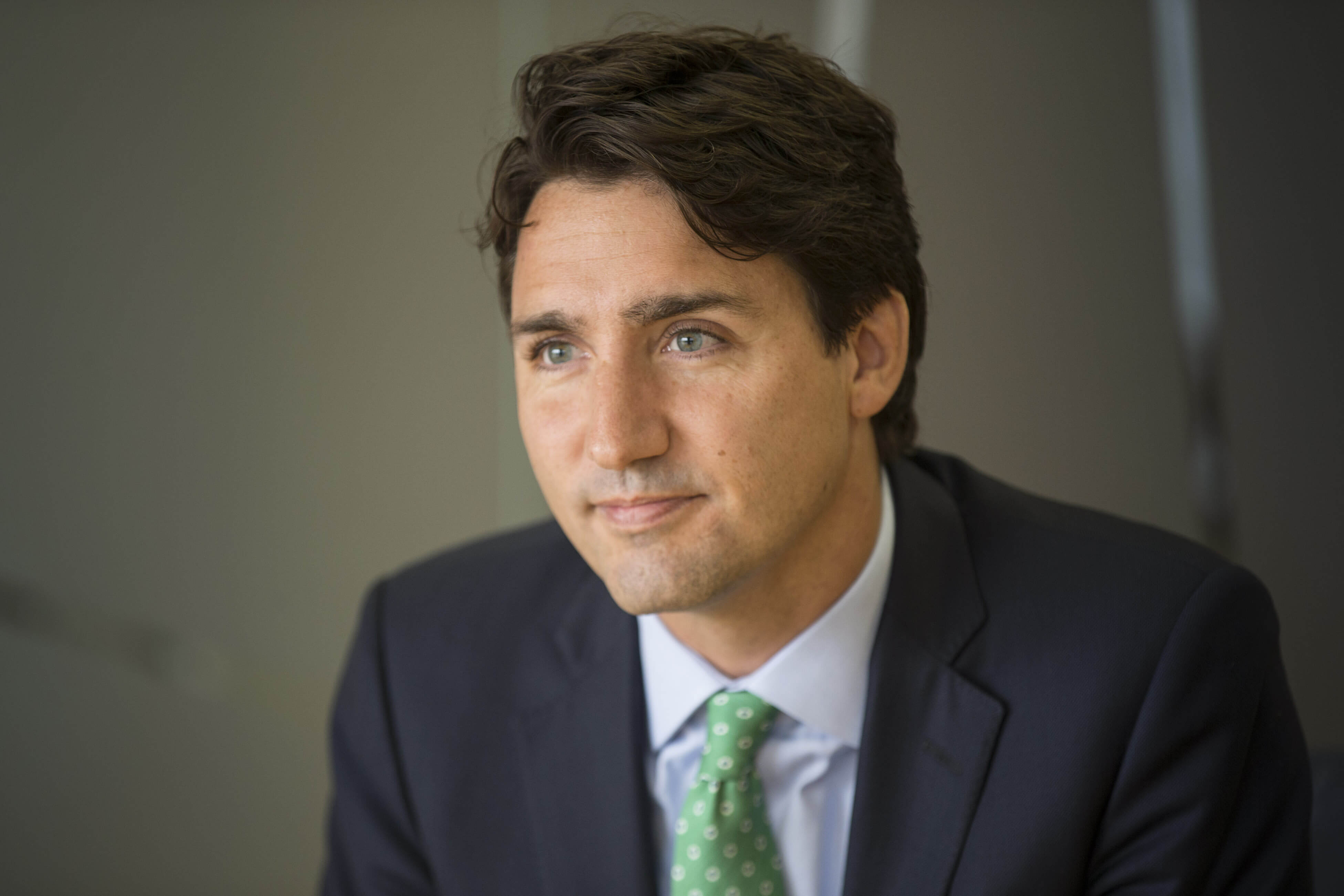 How Planned Parenthood became the symbol of American abortion 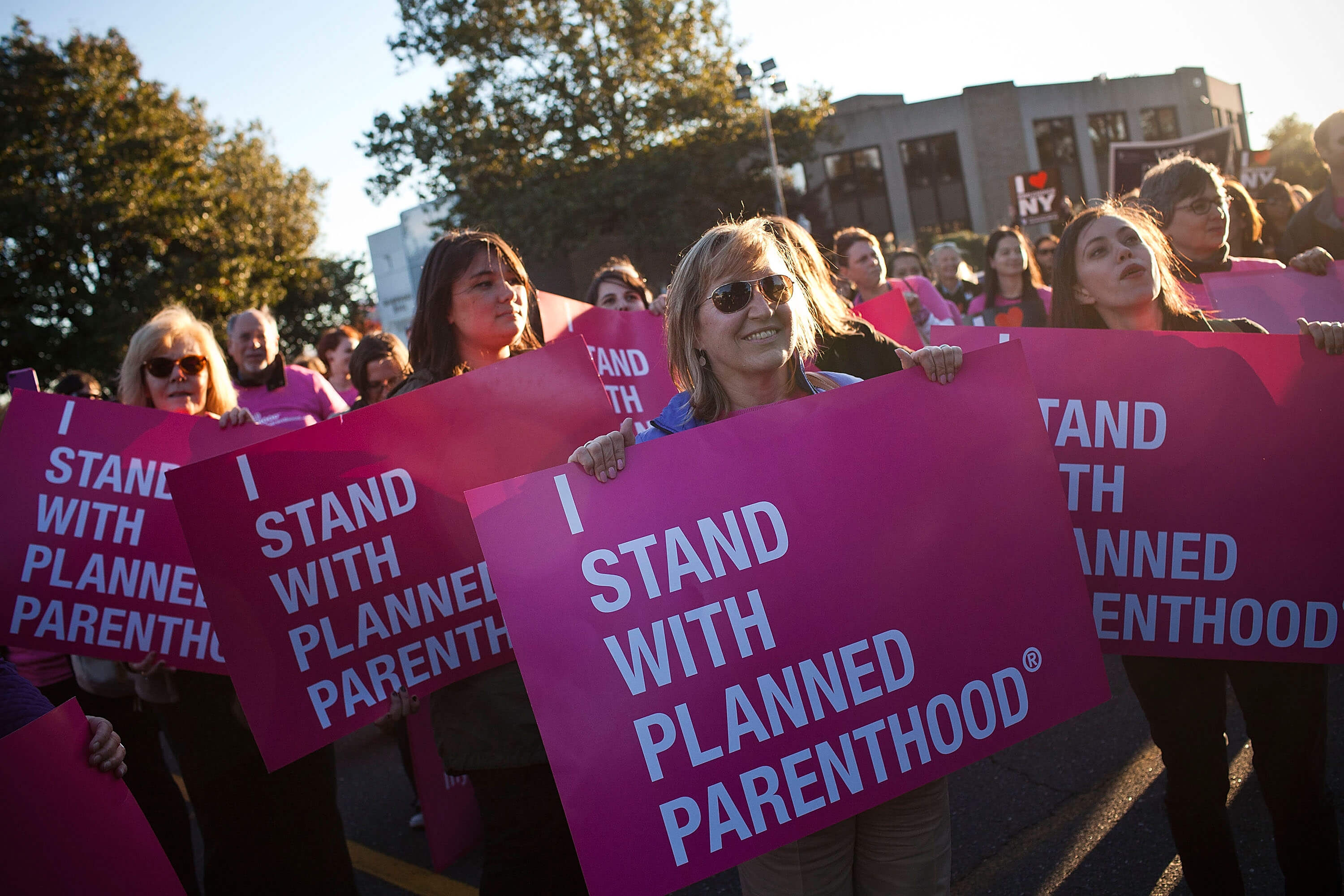 In the future, fewer of the people talking about the future will be men. [The Atlantic / Rose Eveleth]

"More than half of people who run will experience some sort of injury from doing so, while the percentage of walkers who will get hurt is around 1 percent." [Vox / Julia Belluz] 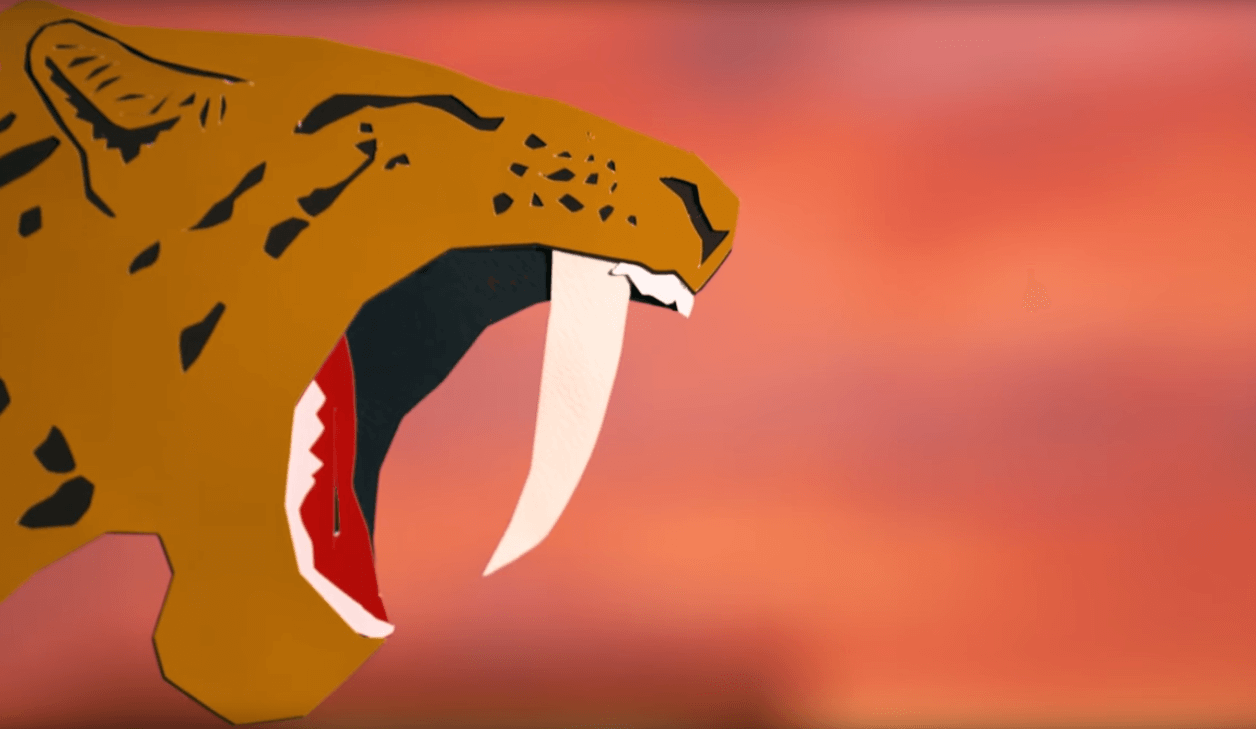