President Obama takes a bold cartographical stand against the gold standard; one of the great science popularizers of our time has died; and Donald Trump's just way more left-wing on taxes than most Republicans.

You shall not crucify mountainkind on a cross of gold Let's say civilization ends and we only get to keep one bit of scientific knowledge. Twelve scientists each pick the breakthrough they'd preserve. [BuzzFeed / Tom Chivers]

"Nearly 80% of all US currency in circulation is denominated in $100 bills." [Quartz / Matt Phillips] 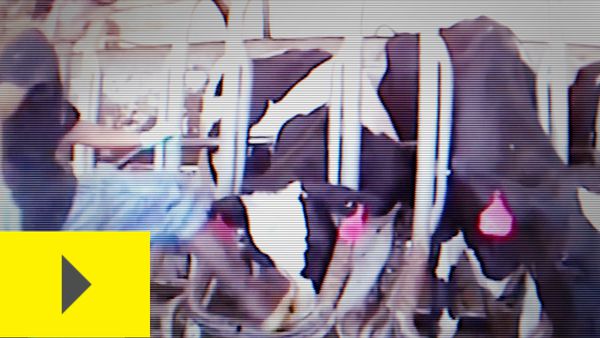