Share All sharing options for: Vox Sentences: Puerto Rico had a $58 million debt payment due. It paid $628,000.

President Obama unveils finalized power-plant regulations; Puerto Rico is officially in default; and the plan to train Syrian rebels to fight ISIS has a 50% casualty rate weeks after it started. 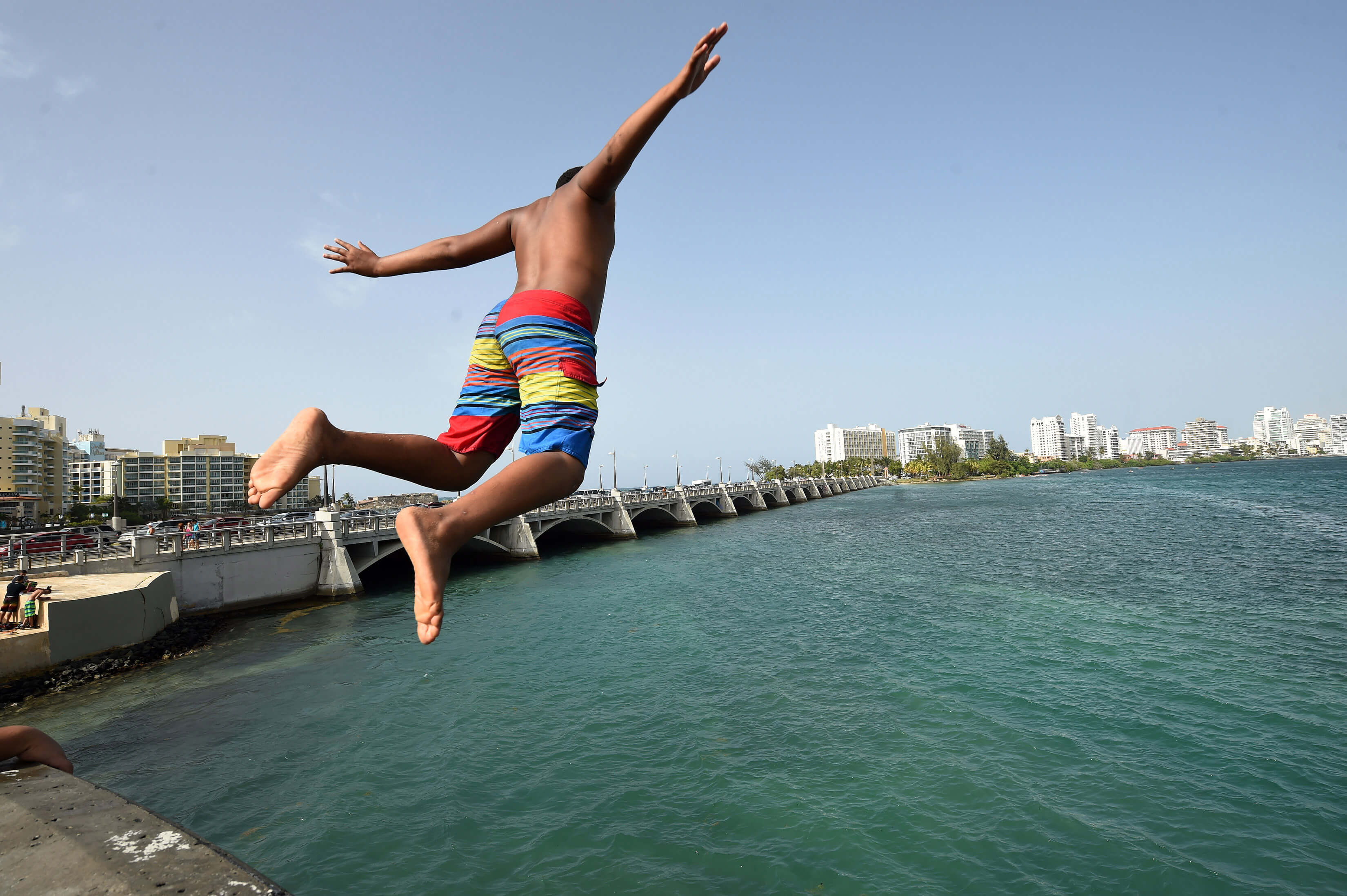 Obama is down with CPP 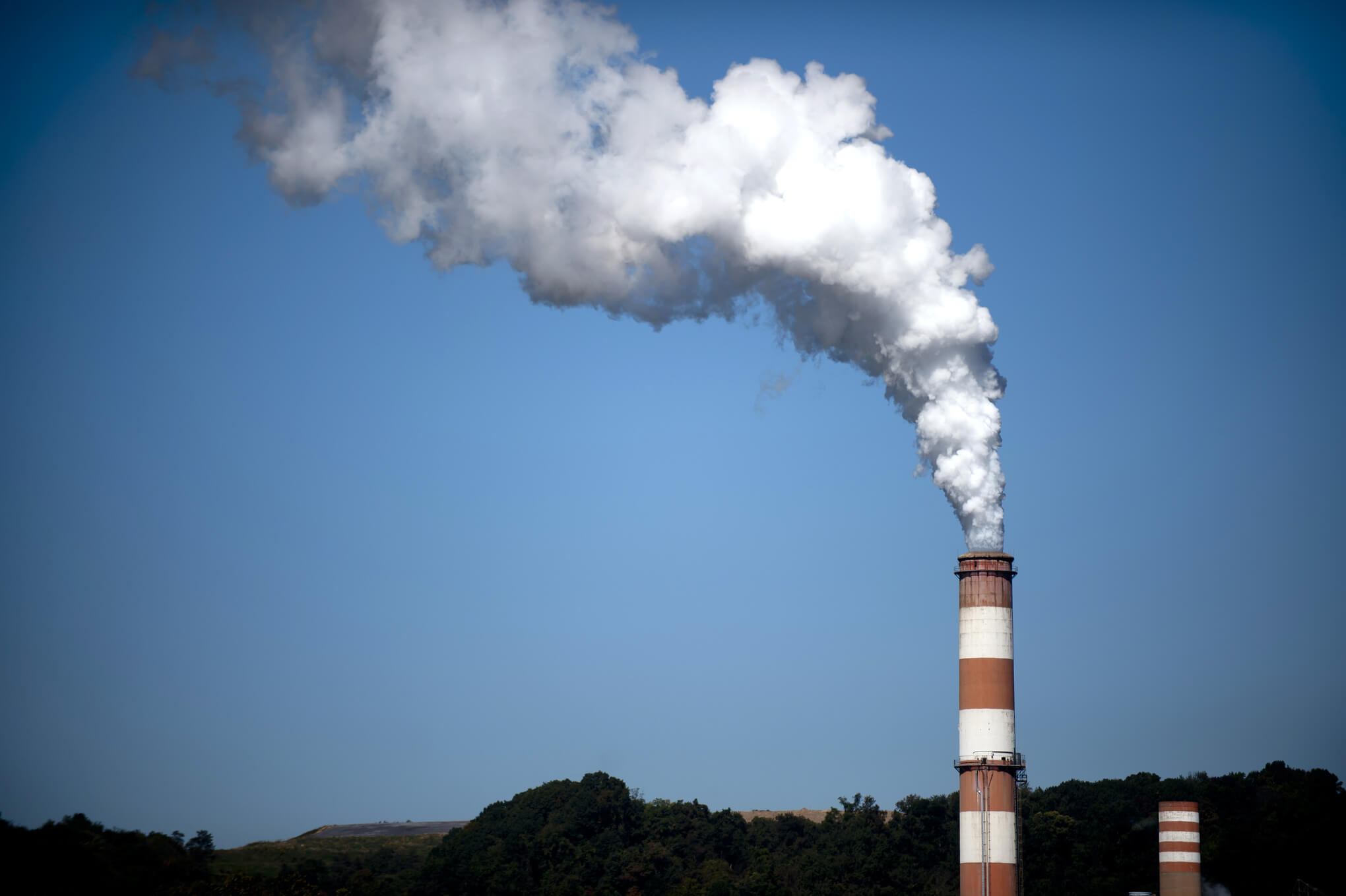 An inauspicious beginning for the US-trained anti-ISIS force 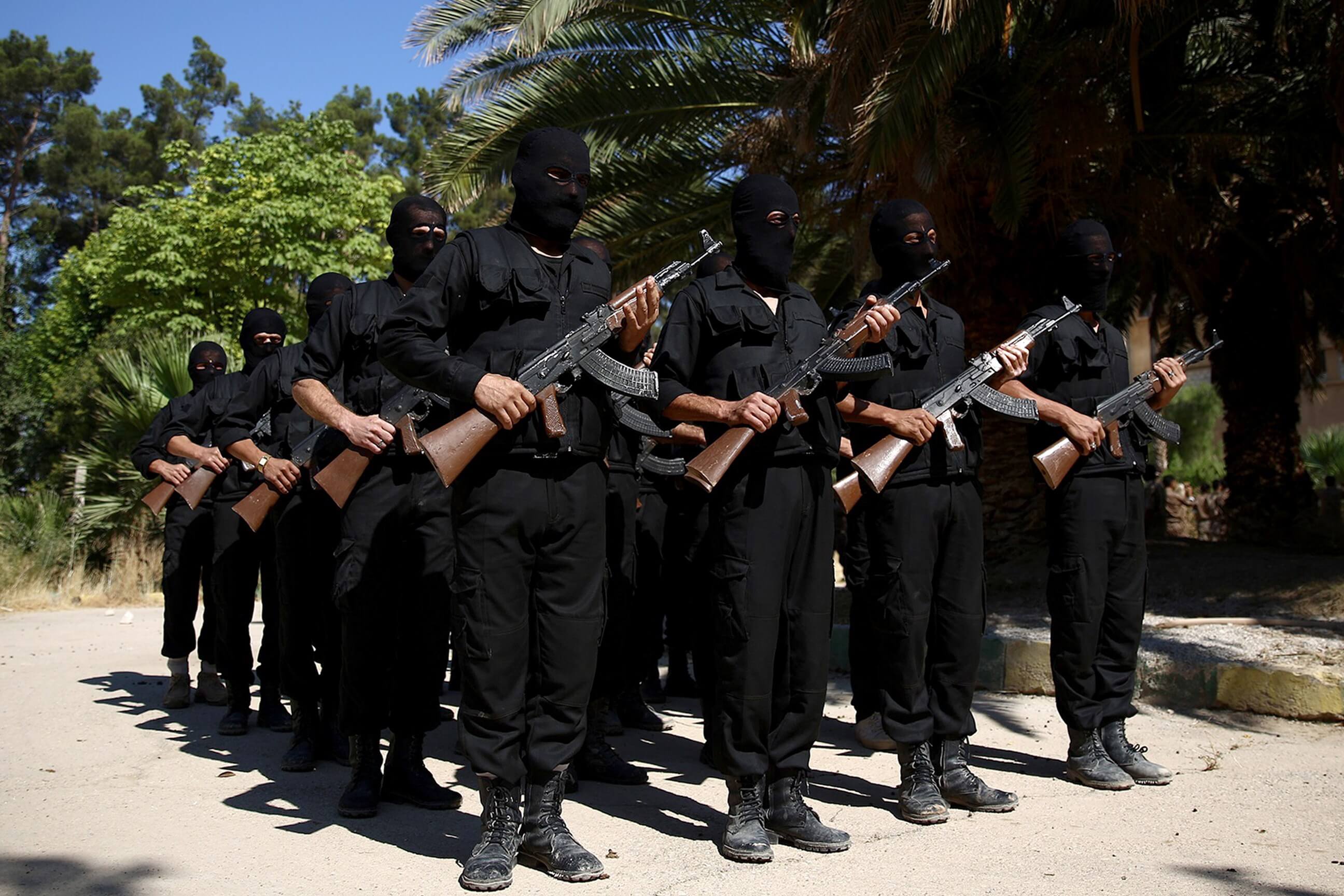 This is a very persuasive argument that Viktor Zhdanov, a Ukrainian virologist who died in 1987, is the greatest human to ever live. [Boing Boing / William MacAskill]

"I liked the black community. I had fun there … There’s people who will just crack you up." [Darren Wilson, shooter of Michael Brown to New Yorker / Jake Halpern] 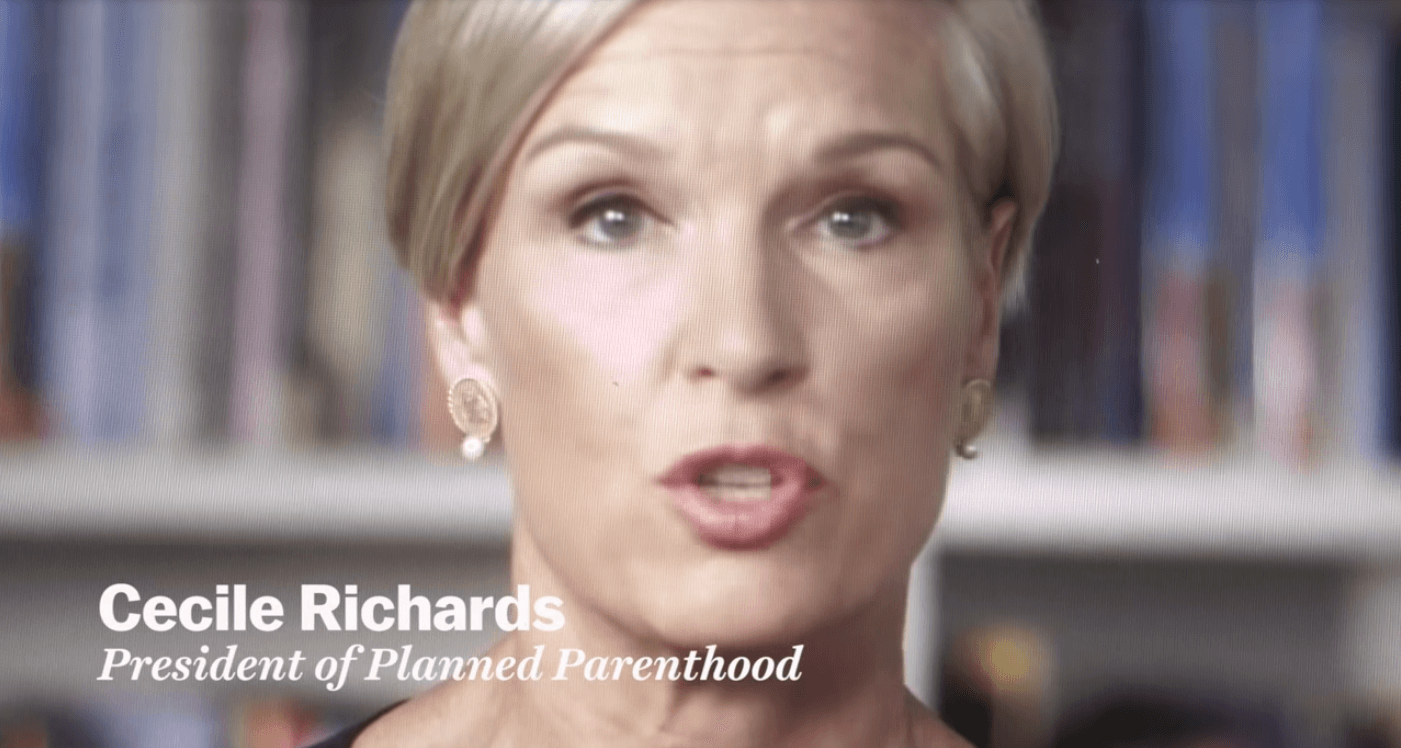