Thousands of refugees keep coming into Europe — and hundreds more die en route; a big labor ruling is great news for unions and potentially terrible news for McDonald's; and fewer than half of psychology experiments produce consistent results.

There is no safe way to escape to Europe 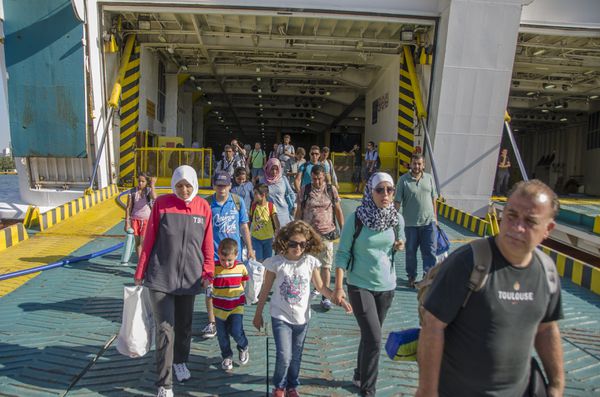 The NLRB just opened a door for unionizing McDonald's 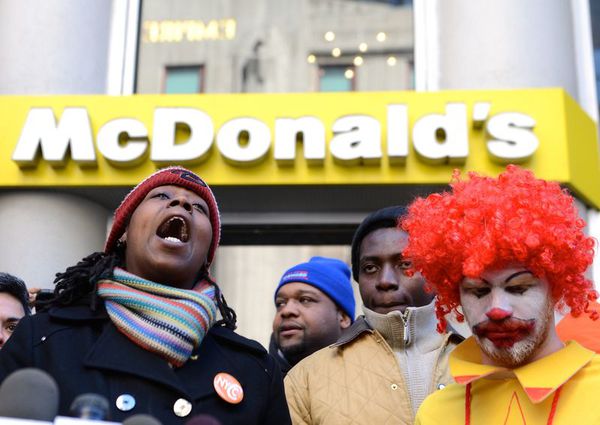 What does it feel like to not be able to feel anything? [BBC / David Robson]

"The world of Ashley Madison was a far more dystopian place than anyone had realized … It’s like a science fictional future where every woman on Earth is dead, and some Dilbert-like engineer has replaced them with badly-designed robots." [Gizmodo / Annalee Newitz] 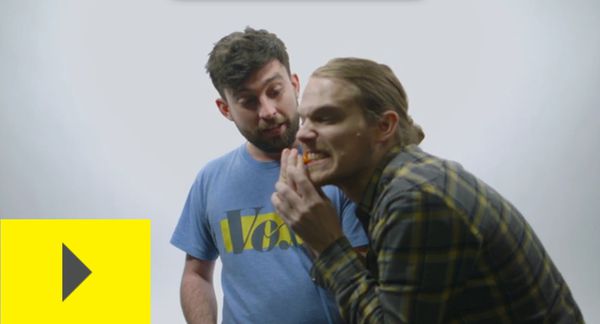