Share All sharing options for: Vox Sentences: An on-air double homicide in Virginia

A reporter and videographer shot and killed on the air in Virginia; Donald Trump squares off against the most famous Latino journalist in America; and what is the Department of Homeland Security doing raiding a gay escort site?

An on-air double homicide in Virginia 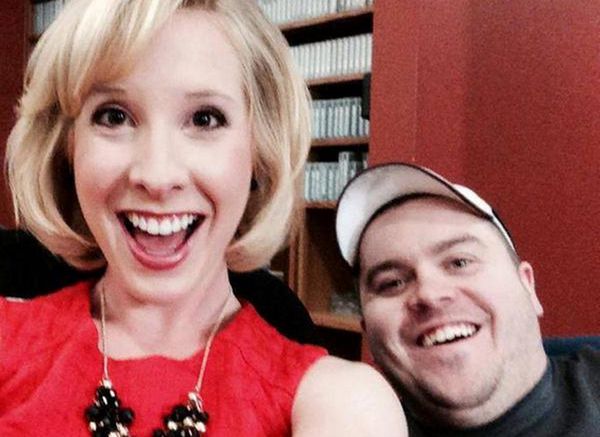 It's about ethics in Donald Trump journalism 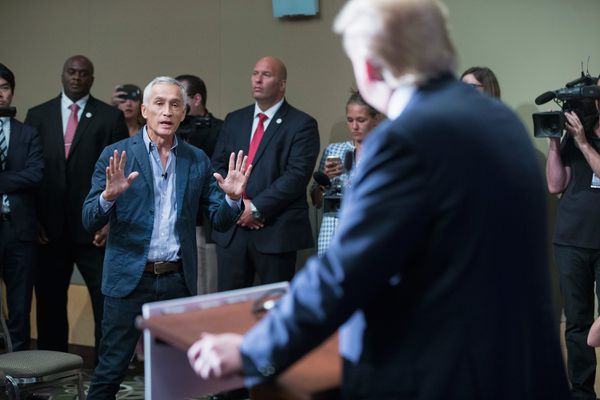 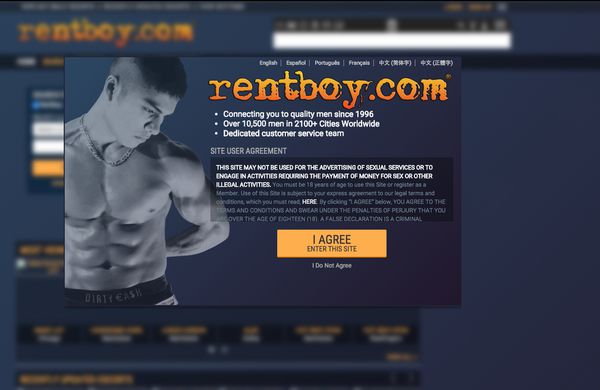 Rentboy's homepage as of August 8

This piece by Lisa Miller, on the Wisconsin "Slenderman" case in which two 12-year-old girls nearly stabbed their friend to death to please a fictional internet meme, is one of the best longform articles I've read in months. [NY Mag / Lisa Miller] 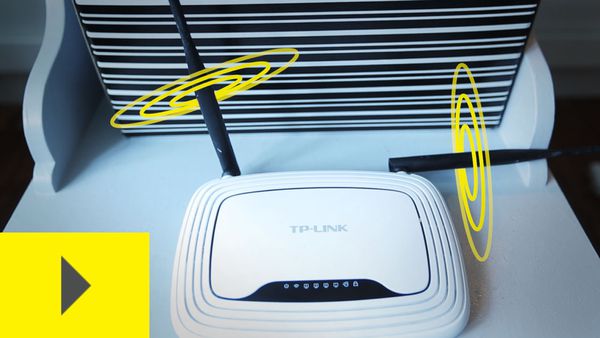