Share All sharing options for: Vox Sentences: Angela Merkel vs. the neo-Nazis

Will Europe turn against refugees, or welcome them? 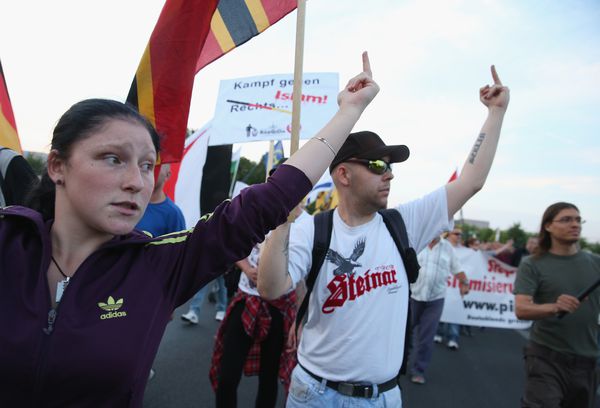 Supporters of the Pegida movement flip off hecklers as they march past the Chancellery on Monday in Berlin. (Sean Gallup/Getty Images)

"Corruption is the principal source of financing for political parties" 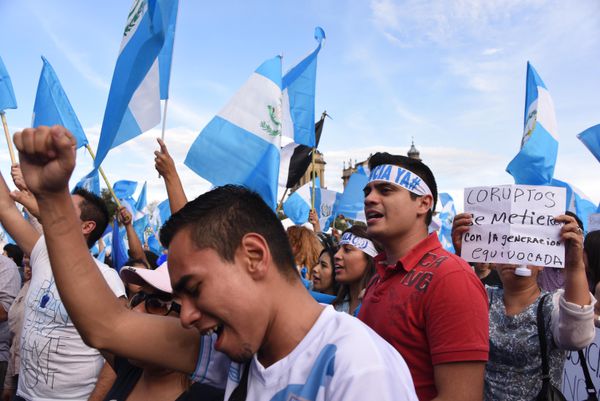 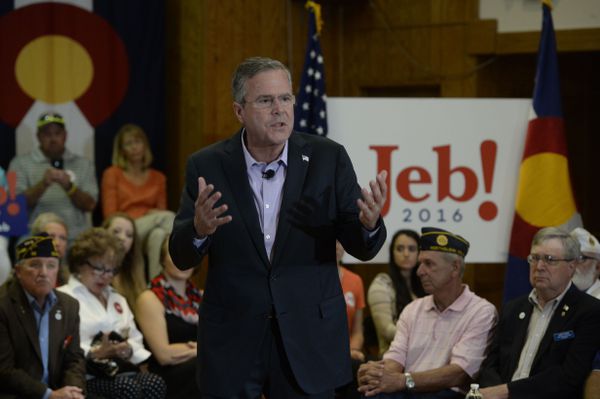 "The term 'fuckboy' began, like all great things in our society, with Cam'Ron." [Slate / Jacob Brogan]

"We know his goal is to make America great again. It’s on his hat." [Anonymous Donald Trump supporter via Time / Sam Frizell] 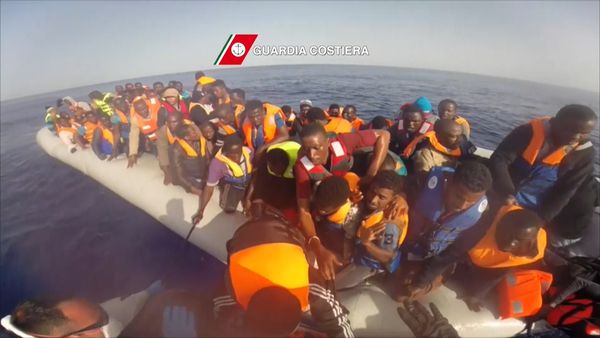