Vox Sentences: The US' early stock crash probably isn't a big deal. But China's probably is.

Share All sharing options for: Vox Sentences: The US' early stock crash probably isn't a big deal. But China's probably is.

Both the US' and China's stock markets slumped today — but one of them mostly recovered. Hint: it's the same country where a pair of panda cubs were born over the weekend.

The stock market crash that wasn't The crash you should actually be worried about 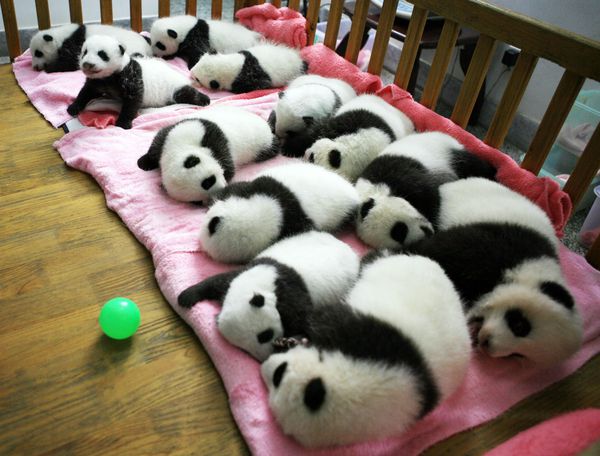 Americans like to eat stuff on sticks. The BBC was confused and wrote an entire article expressing wonder and bafflement at our customs. [BBC / Vanessa Barford]

"I knew I was half man, half bee, but I didn’t realize the kind of subtleties that would be explored." [Sean Bean to Screenrant / Kara Warner] 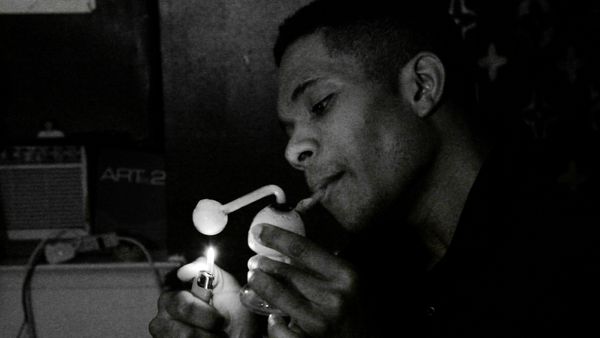