Where the 7 weirdest keyboard symbols come from

Share All sharing options for: Where the 7 weirdest keyboard symbols come from

The keyboard is filled with unusual symbols like @, #, and &, which we use without stopping to think how these arbitrary symbols got such specific meanings. But each one has its own odd little origin story.

Where those weird symbols really came from 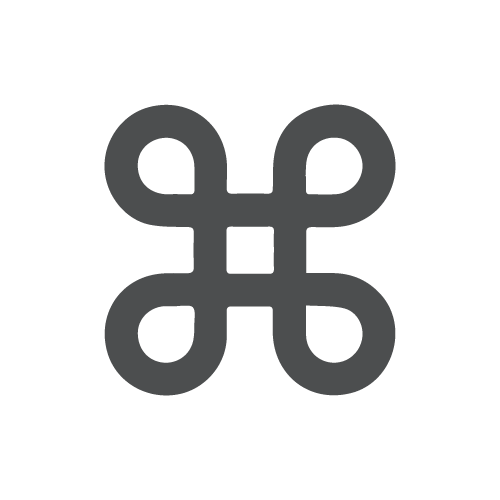 The Command symbol
Only Mac users see this on their keyboards, but it's a good one. It was originally (and remains) a symbol for a Swedish campground or attraction. In 1983, Mac icon designer Susan Kare found it while shuffling through an international dictionary, according to early Apple employee Andy Hertzfeld. The ⌘ symbol, also known as the "splat," was an instant hit. 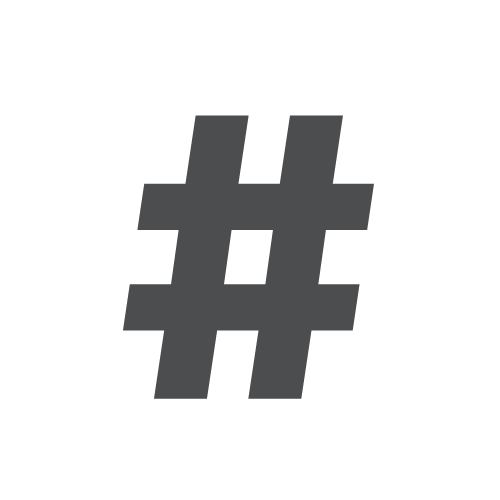 The pound sign (a.k.a. hashtag)
Those who aren't part of the Twitter generation will recognize this as the pound or number sign. It's probably an ancient symbol — as Keith Houston notes in the punctuation book (and blog) Shady Characters, it's a rushed and barred-off version of "lb.," the abbreviation for "pound." 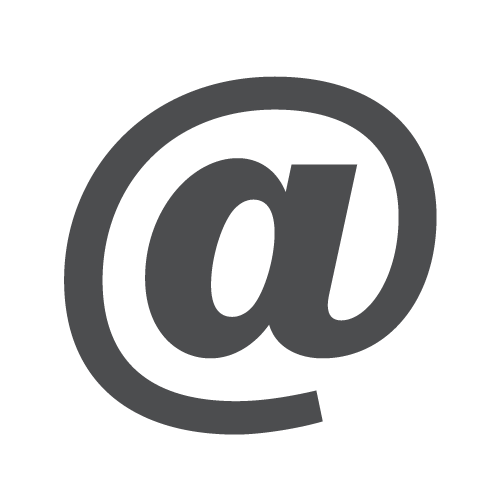 The at sign
The @ sign came long before email addresses. As Smithsonian reports, the first documented use was actually in the 1500s for denoting units of wine (called amphorae), but our use of the symbol probably comes from a speedily written French "à" (which translates to "at"). It showed up in email addresses partly because it was so rare, which made it a good candidate for something new. 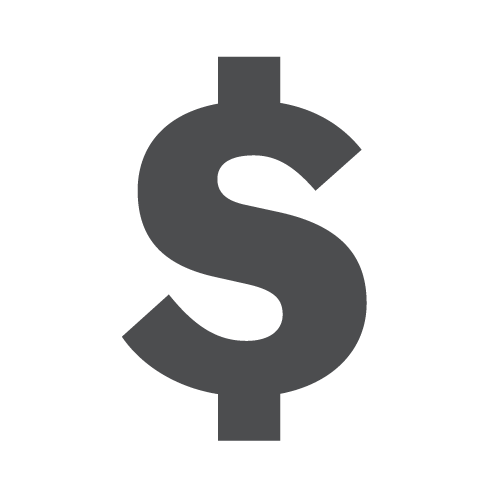 The dollar sign
Though the dollar sign is a common symbol, its origins are hard to track down. But the US Bureau of Engraving and Printing provides a convincing explanation: It comes from the "P" for Mexican or Spanish pesos, and over time, the "S" was written over it to pluralize it, forming the $. 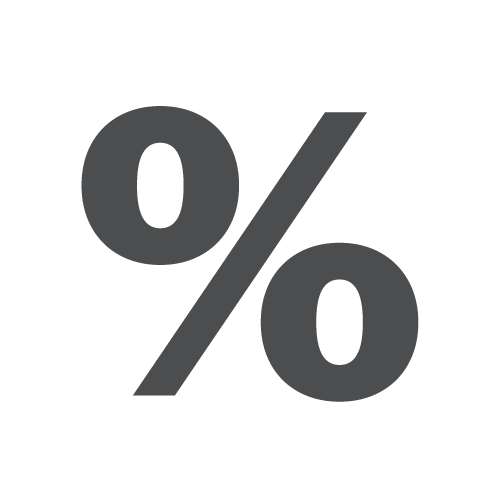 The percent sign
The % is probably just an evolved fraction. Most sources are convinced by David Eugene Smith's explanation in Rare Arithmetica, which posits that from the 1400s to 1600s a fraction shifted sideways and became the sign we know today. The name probably comes from the Italian "per cento" (per hundred). 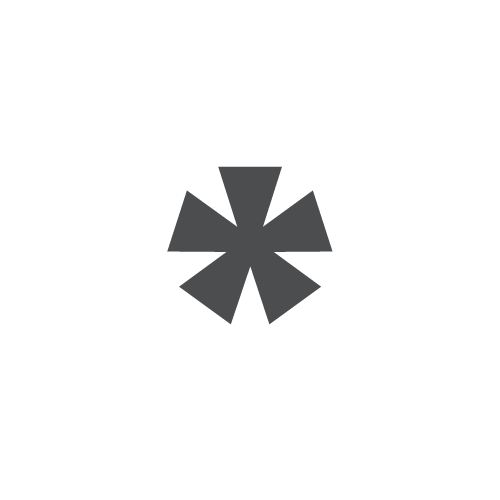 The asterisk
The * is, pretty simply, a little star (and that's what the Latin asteriscus means). It also has a claim to ancient Greek origin. Some scholars guess it was first used to note split lines in Homer's Odyssey. Others, however, believe it got its start appearing next to a birth date, to mark when someone was born. 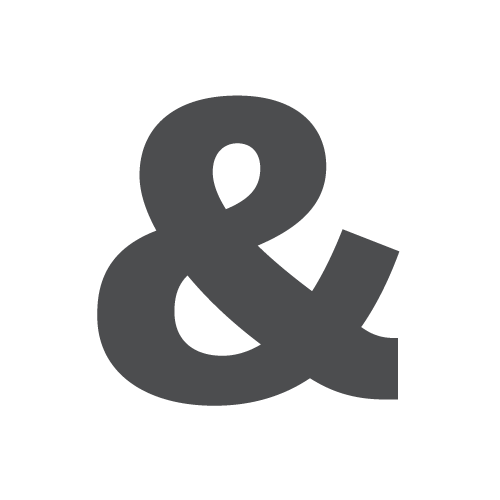 The ampersand
The &'s ancient origins are likely a written version of "ET" (Latin for "and"). The ampersand's name is more recent: It probably comes from an 1800s-era corruption of "and per se and," a phrase which basically explains that the symbol means "and."