Brinkmanship between North Korea and South Korea heats up, and Israel launches airstrikes against Syria. Here's what you need to know. 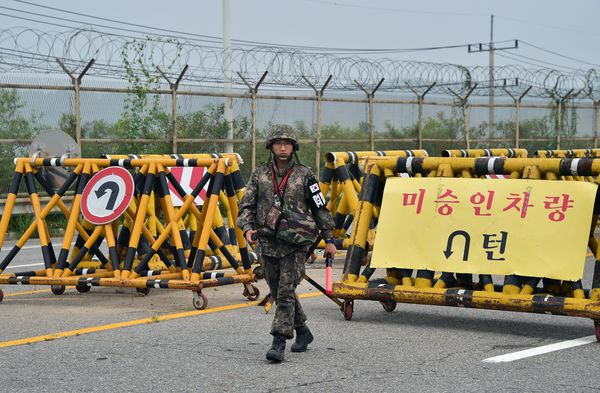 A South Korean soldier at a barricade near the border. (Jung Yeon-Je/AFP/Getty Images)

Another combatant in Syria 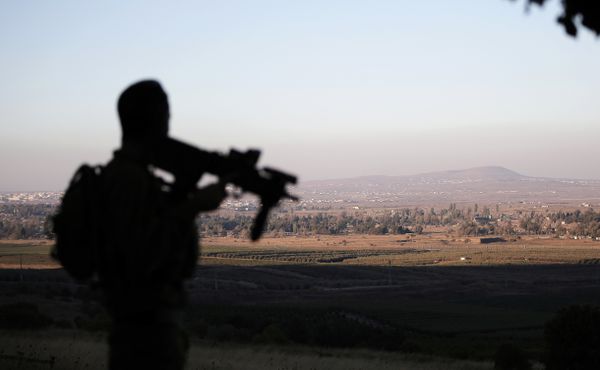 An Israeli soldier in the Golan Heights, from earlier today. (Ahmad Gharabli/AFP/Getty Images)

You think the Bay Area is coffee-obsessed? It's got nothing on Alaska. [The Guardian / Julia O'Malley] 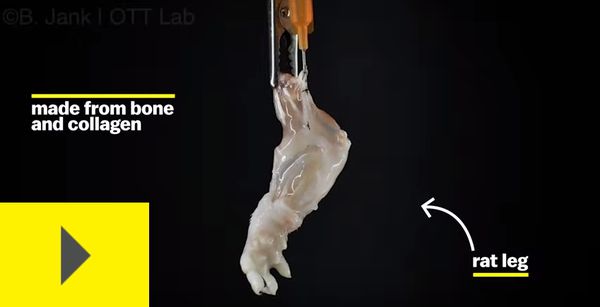