Vox Sentences: From Bombshell to Busted, the sad, strange saga of the AP’s Iran-deal story

Share All sharing options for: Vox Sentences: From Bombshell to Busted, the sad, strange saga of the AP’s Iran-deal story

An AP story on Iran makes waves — but there's a twist; Jimmy Carter's cancer has spread to his brain; new Greek elections next month! 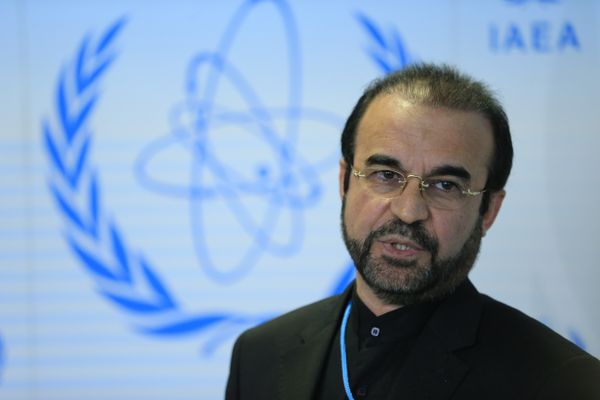 "I hope the last guinea worm dies before I do" 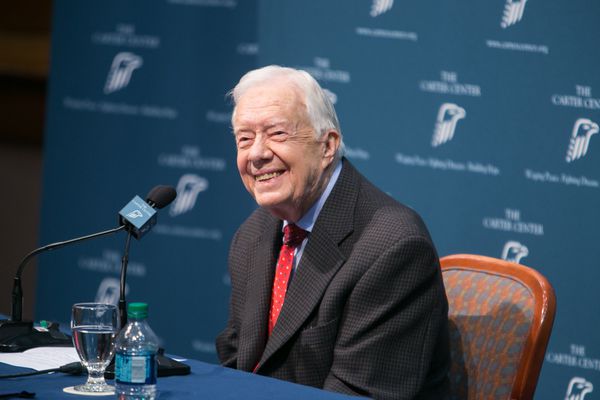 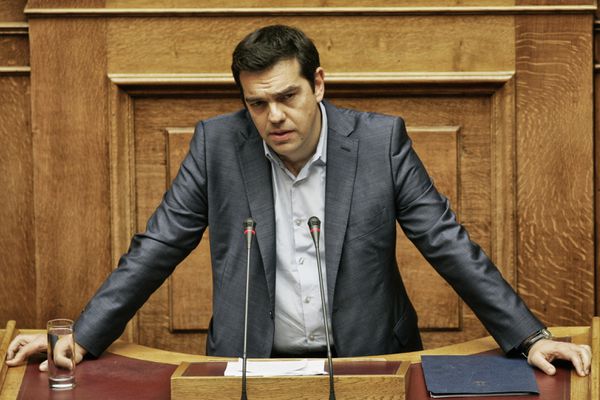 People have been misinterpreting Robert Frost's "The Road Not Taken" for as long as it's existed. [New York Observer / Matthew Kassel]

"You weren't in Baltimore in 1999, but I was. It looked more like Mexico City than an American city, and the gutters quite literally ran with blood." [Martin O'Malley to GQ / Jason Zengerle] 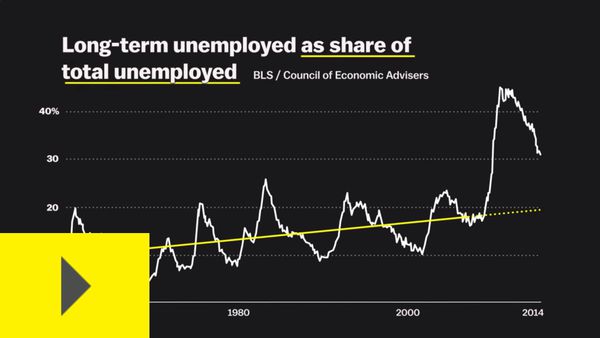