Vox Sentences: Why the Ashley Madison hack is such a big deal

Share All sharing options for: Vox Sentences: Why the Ashley Madison hack is such a big deal

Hackers just exposed millions of adulterers; the GOP presidential field doesn't like birthright citizenship; and New Orleans police officers convicted of gunning people down after Katrina get a new trial.

So You're About To Be Publicly Shamed 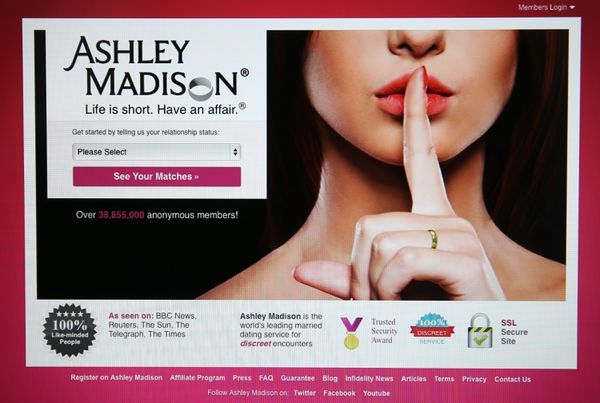 The quest to overturn US v. Wong Kim Ark 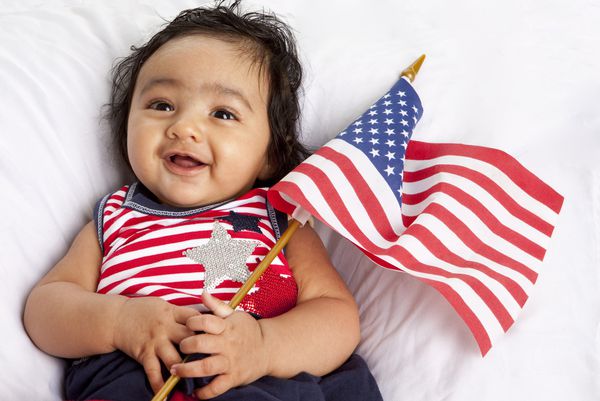 No one looks good in the Danziger Bridge case 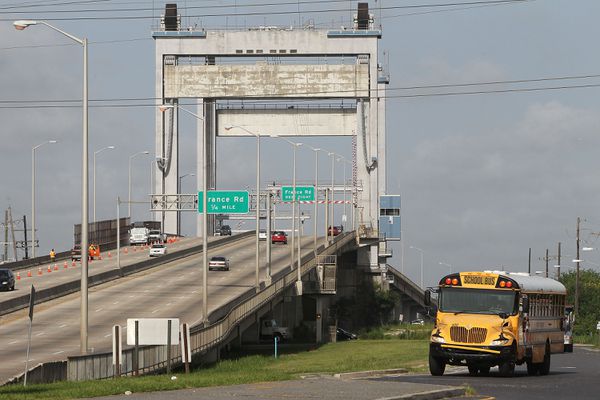 "We ask journalists to keep some critical, dispassionate distance from their stories. But what happens when the stories they're covering are not abstractions, not just things that happen to other people? What happens when echoes of those stories keep sounding off in their own lives?" [NPR / Gene Demby] 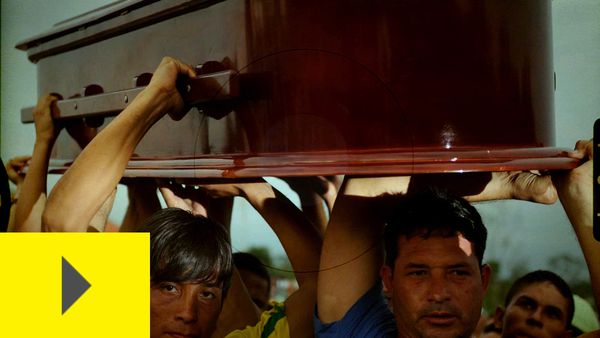