Share All sharing options for: Vox Sentences: Black Lives Matter is the biggest grassroots force in the 2016 Dem primary

Hillary Clinton vs. Black Lives Matter; Straight Outta Compton is the #1 movie in America; and Scott Walker and Marco Rubio tell us what they'll replace Obamacare with. 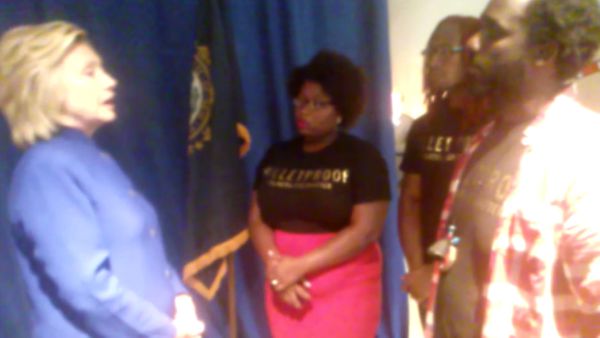 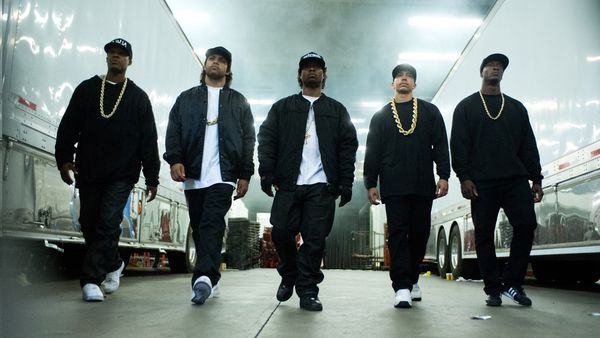 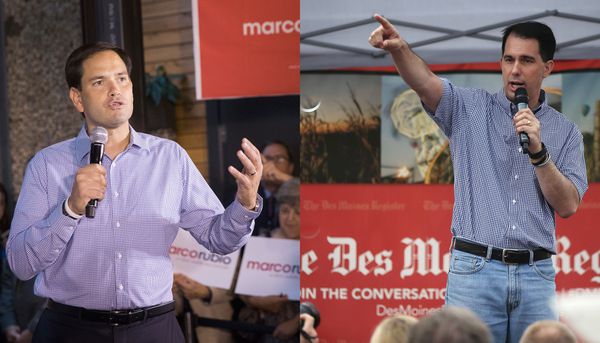 "George Zimmerman is now selling prints of his Confederate flag painting at a gun store that made headlines earlier this year for deeming itself a 'Muslim-free' zone." [Chicago Tribune / Adrienne Cutway] 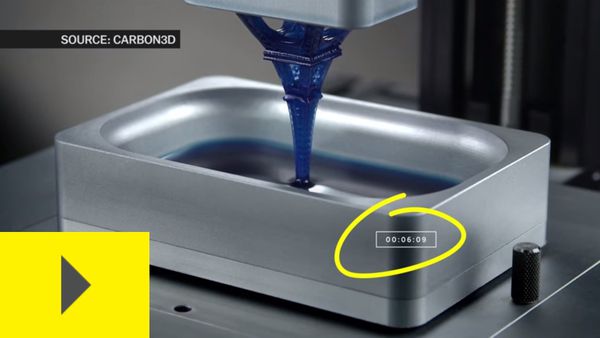