Vox Sentences: Who bombed one of Bangkok's most popular shrines?

Share All sharing options for: Vox Sentences: Who bombed one of Bangkok's most popular shrines?

A mysterious bombing in Bangkok; Amazon sounds like a terrible place to work; and the White House is helping the East Coast use harm reduction against heroin. 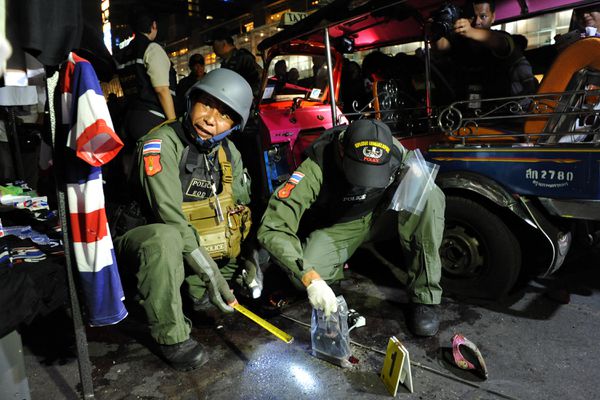 A dangerous expedition through Amazon 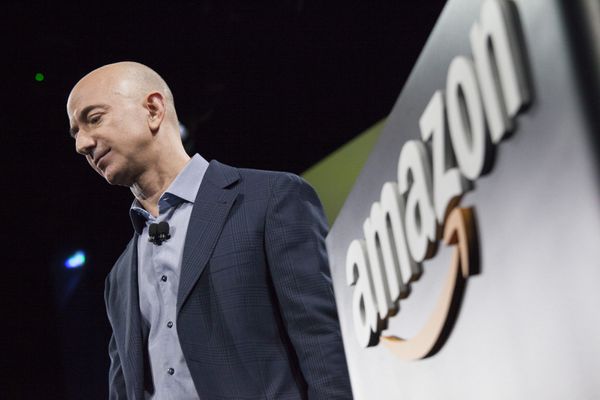 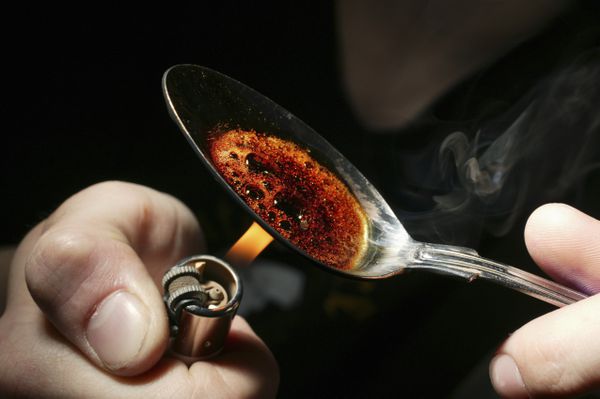 Most people have no idea what drowning looks like. Here's how to tell if your friend (or child) is in danger. [Slate / Mario Vittone] 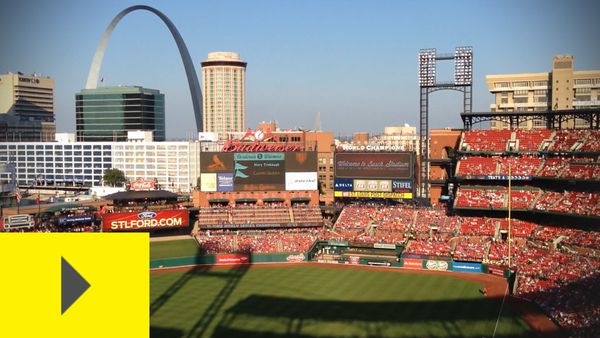