Vox Sentences: The same Marines who lowered the US flag in Havana in 1961 helped raise it in 2015

Share All sharing options for: Vox Sentences: The same Marines who lowered the US flag in Havana in 1961 helped raise it in 2015

The US flag flies over the embassy in Havana again, and ISIS is using chemical weapons against the Kurds and mass rape against the Yazidi.

John Kerry is our man in Havana 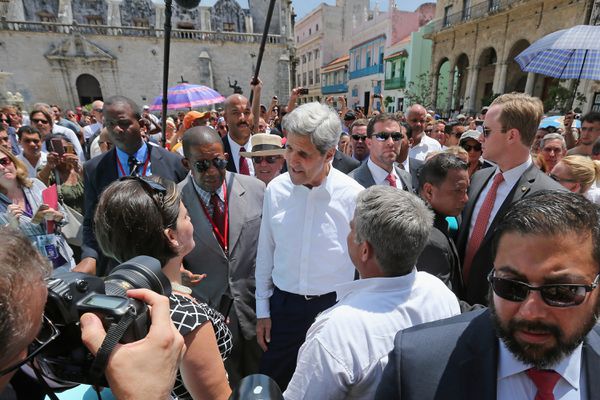 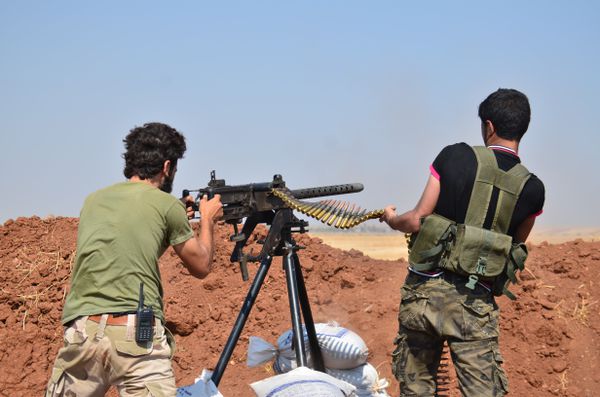 "You cannot swing a dead cat in Iowa and not hit a Trump person." [Sam Clovis to Washington Post / Philip Rucker and Robert Costa] 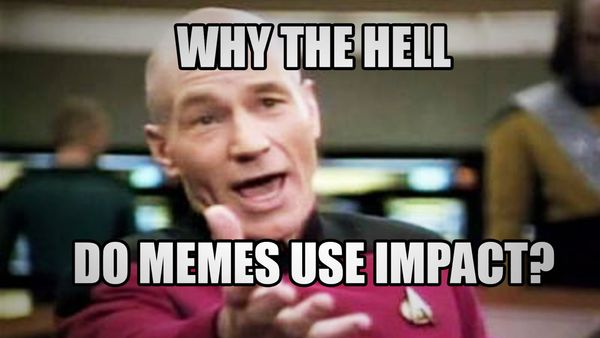