Vox Sentences: Why China is making its currency less valuable

Share All sharing options for: Vox Sentences: Why China is making its currency less valuable

Explaining the yuan's sharp drop; why the Watts riots still matter; and another presidential sex scandal (spoiler: the president is Harding).

Is China sinking the yuan, or floating it? 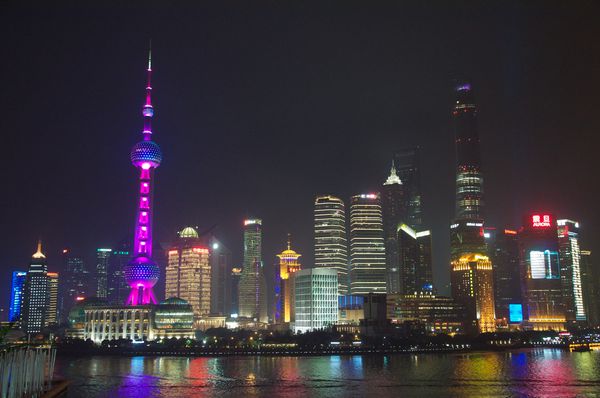 Fifty years since the Watts riots 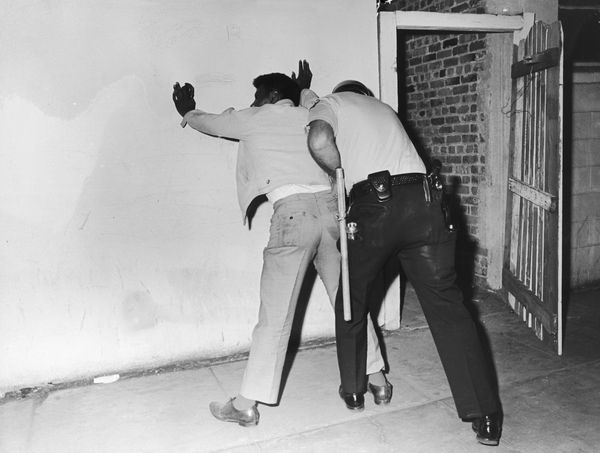 Police frisk a man during the Watts Riots in Los Angeles. (Express/Archive Photos/Getty) 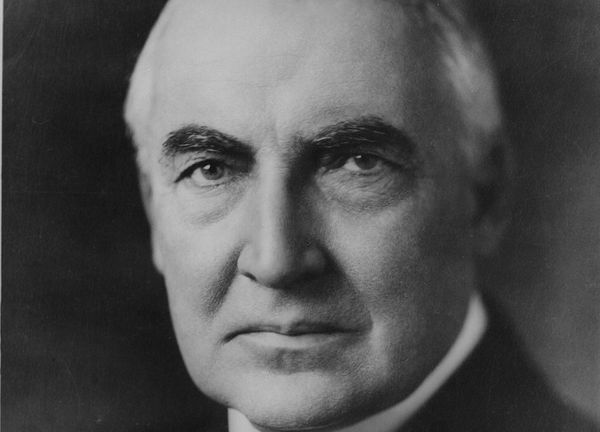 If you play your cards right, you can nearly double the size of your Chipotle burrito bowl just by ordering differently. [Apartment List / Dylan Grosz]

"I have a theory that the easiest litmus test for privilege is how much contact someone’s had with poop that isn’t their own." [The Billfold / Rachel Ahrnsen] 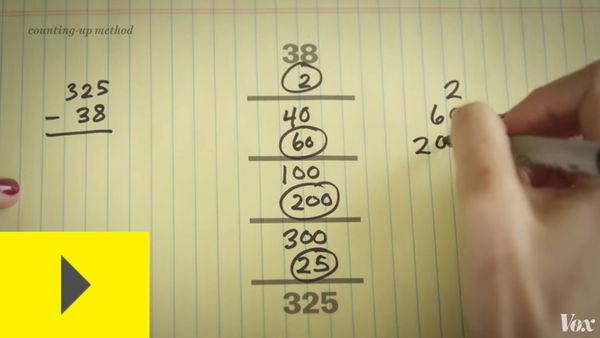