Vox Sentences: What we know about the enormous and deadly explosions in China

Share All sharing options for: Vox Sentences: What we know about the enormous and deadly explosions in China 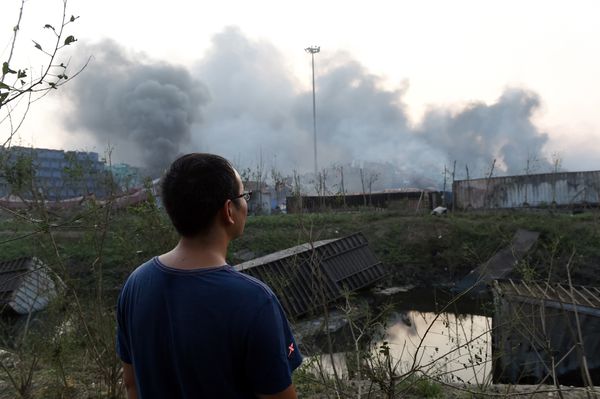 A man watches smoke bellow from the site of the explosion. (AFP Photo/Greg Baker)

Tom Brady has a day in court 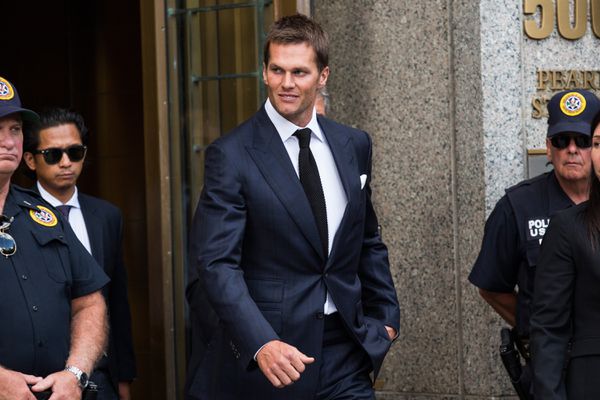 "Beneath the order of our cities and the fiction of our reason, there is another world, a world of chaos and fornication, of overwhelming and collective murder, a place where monsters live." [Scott Thomas as Werner Herzog via AV Club] 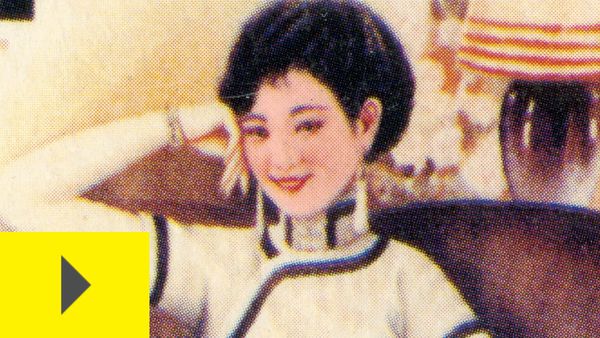