Why you should care that Google is becoming Alphabet; is sex work a human right?; and the baffling presidential campaign of Lawrence Lessig.

Brought to you by the letter G Is sex work a human right? 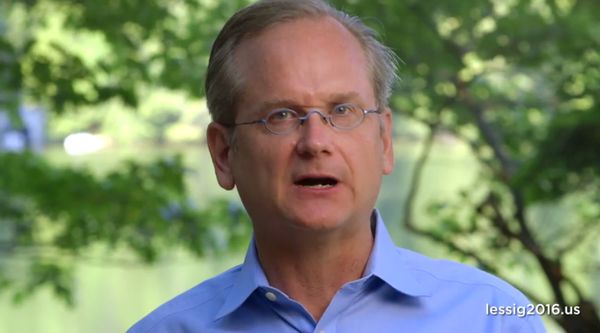 Why are there always ice machines at hotels? Blame the Holiday Inn. [Slate / Heather Schwedel] 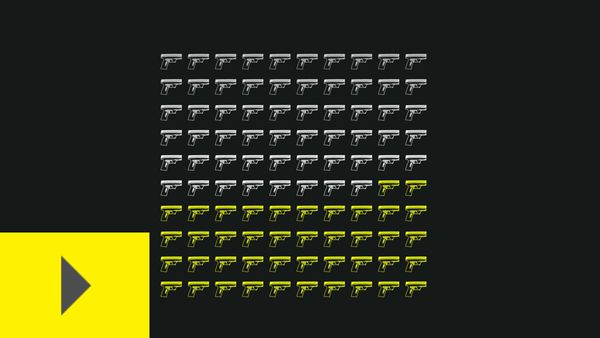