What Ferguson, and America, look like one year after the death of Michael Brown; and the EPA accidentally got 3 million gallons of toxic sludge dumped down a Colorado river. 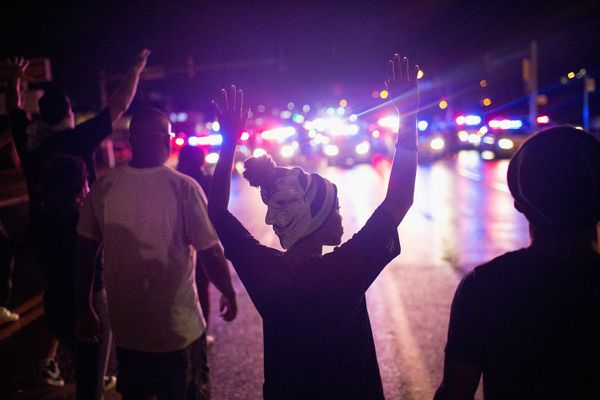 ...and the year in between 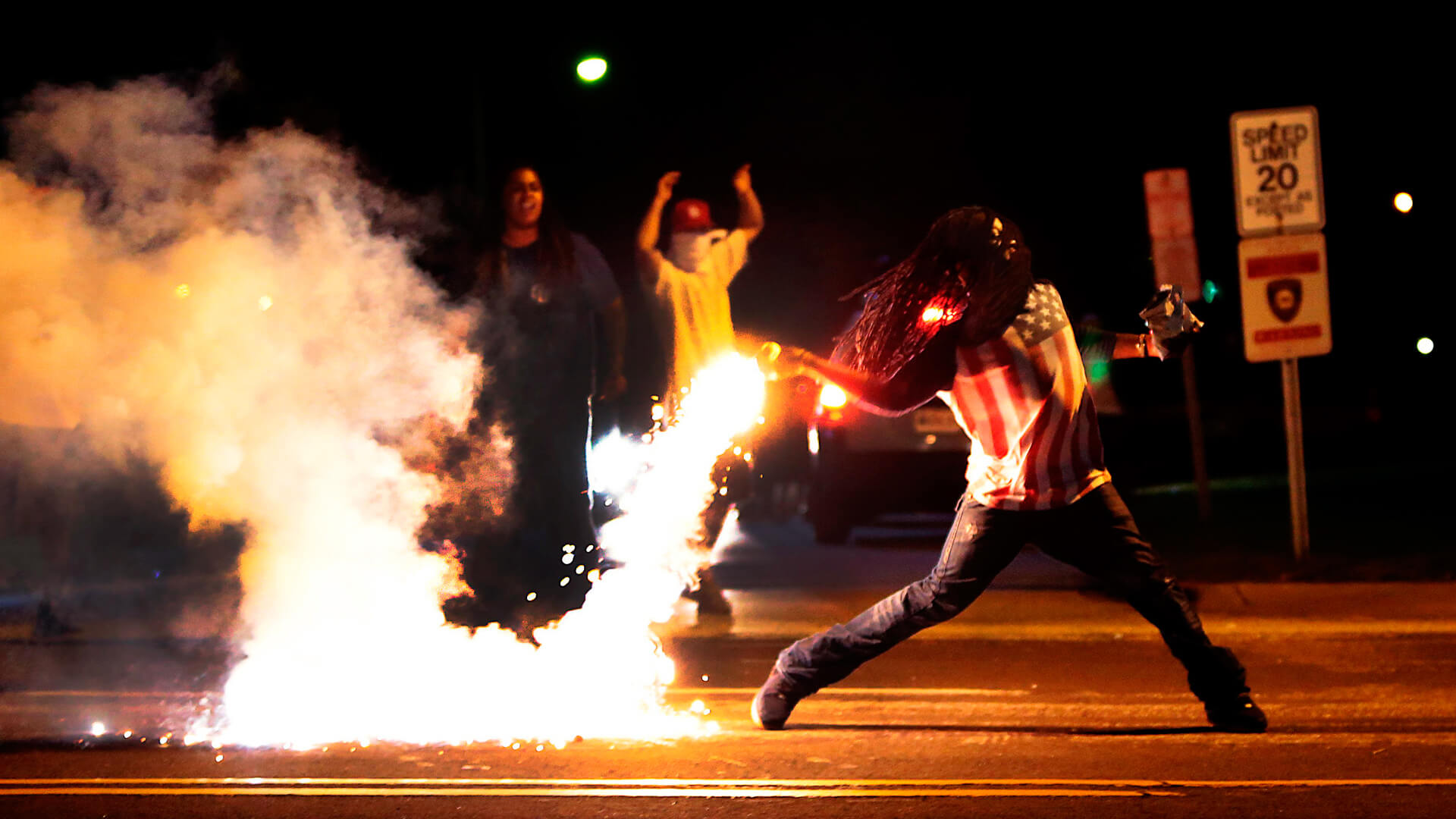 A river full of orange-yellow sludge

"Adversaries say he has woven a liquor-infused tapestry of fear colored by intimidation, abuse and lies." [Topeka Capital-Journal / Tim Carpenter] 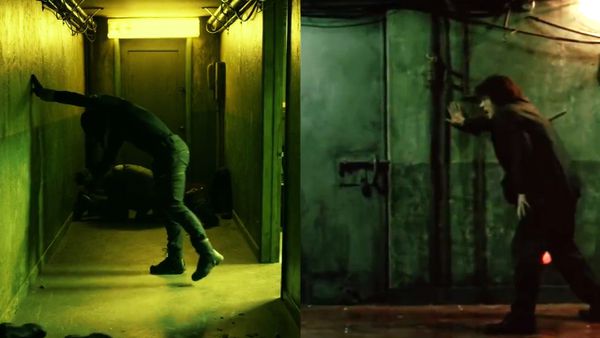