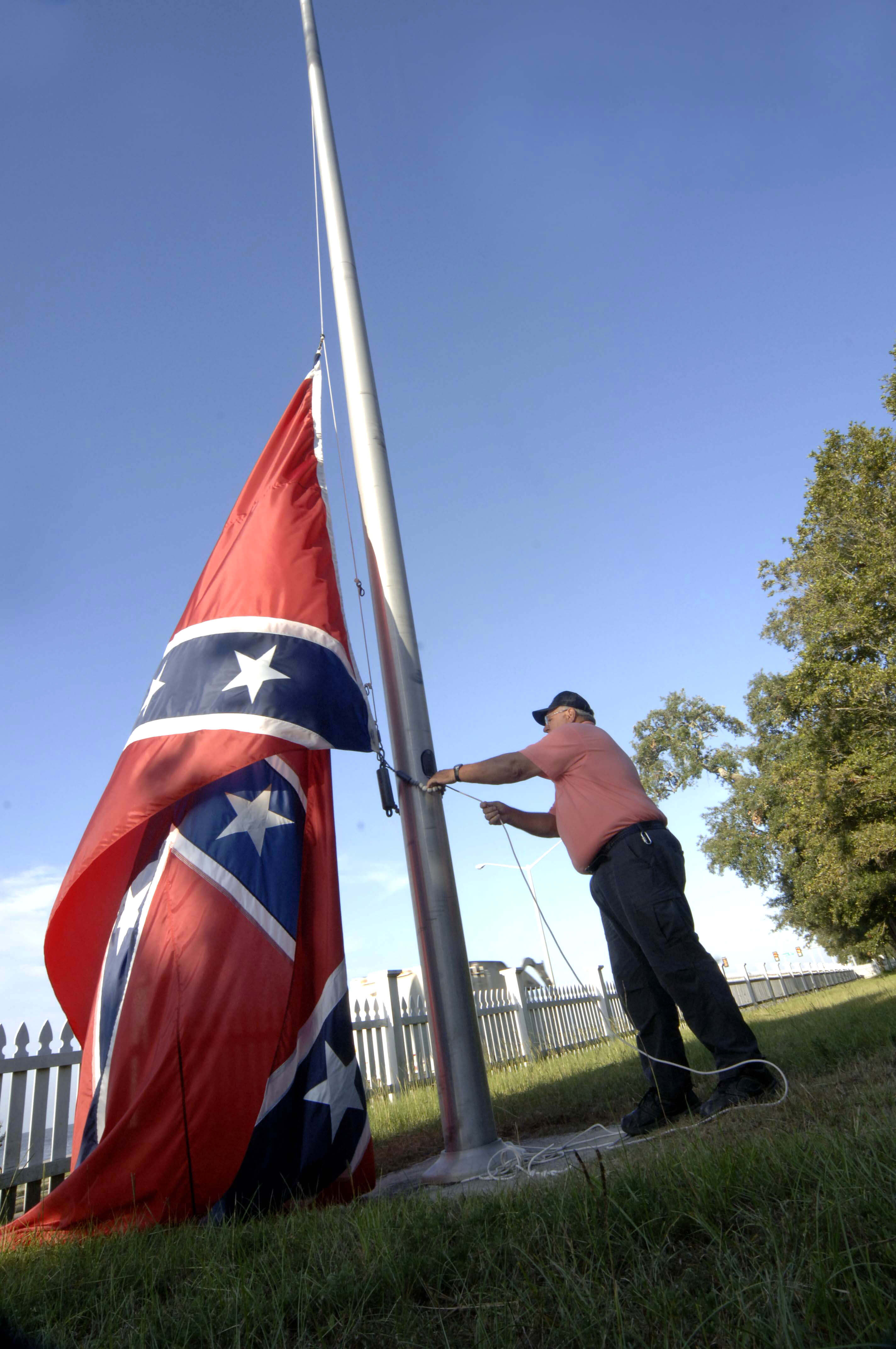 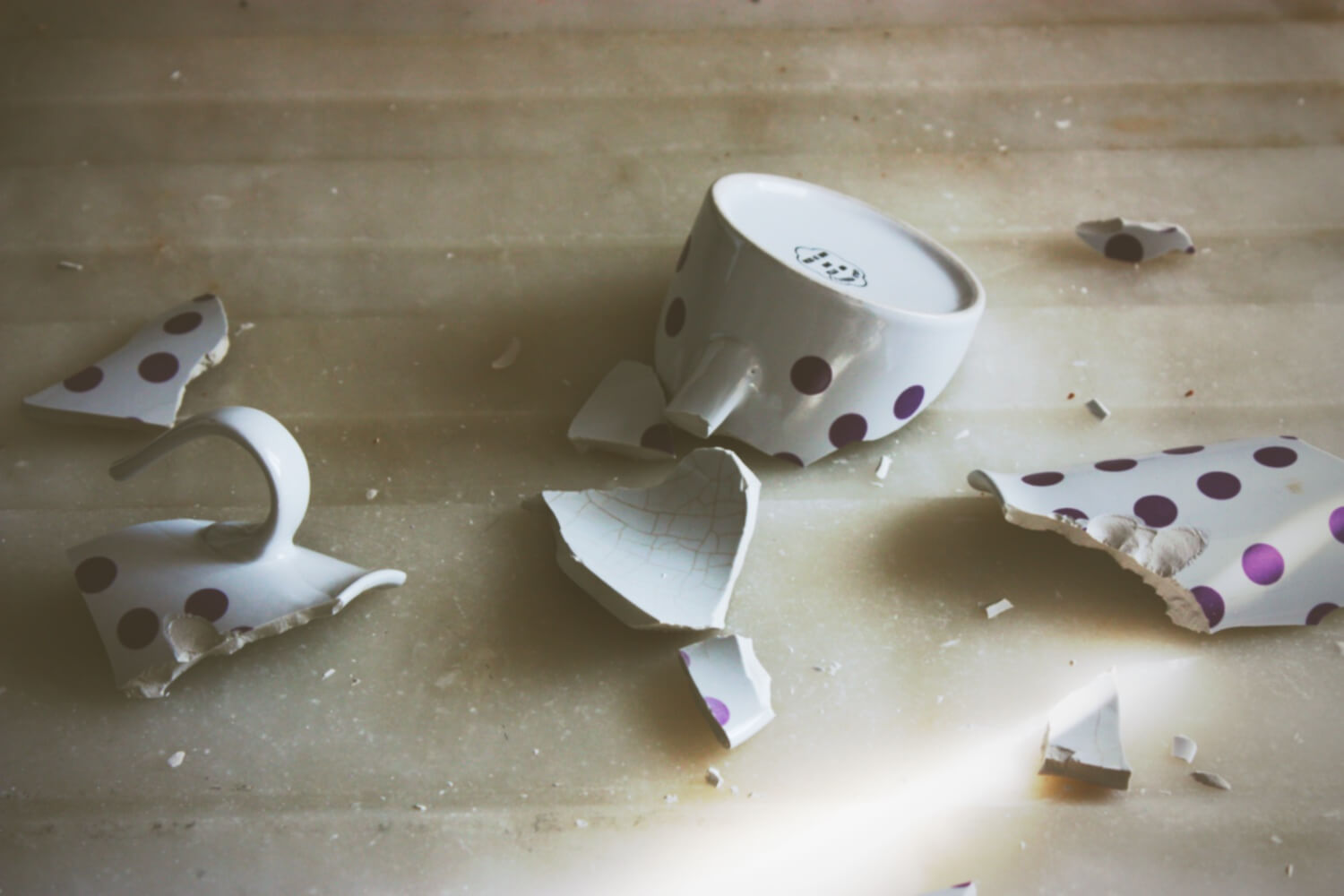 Crash in a China market 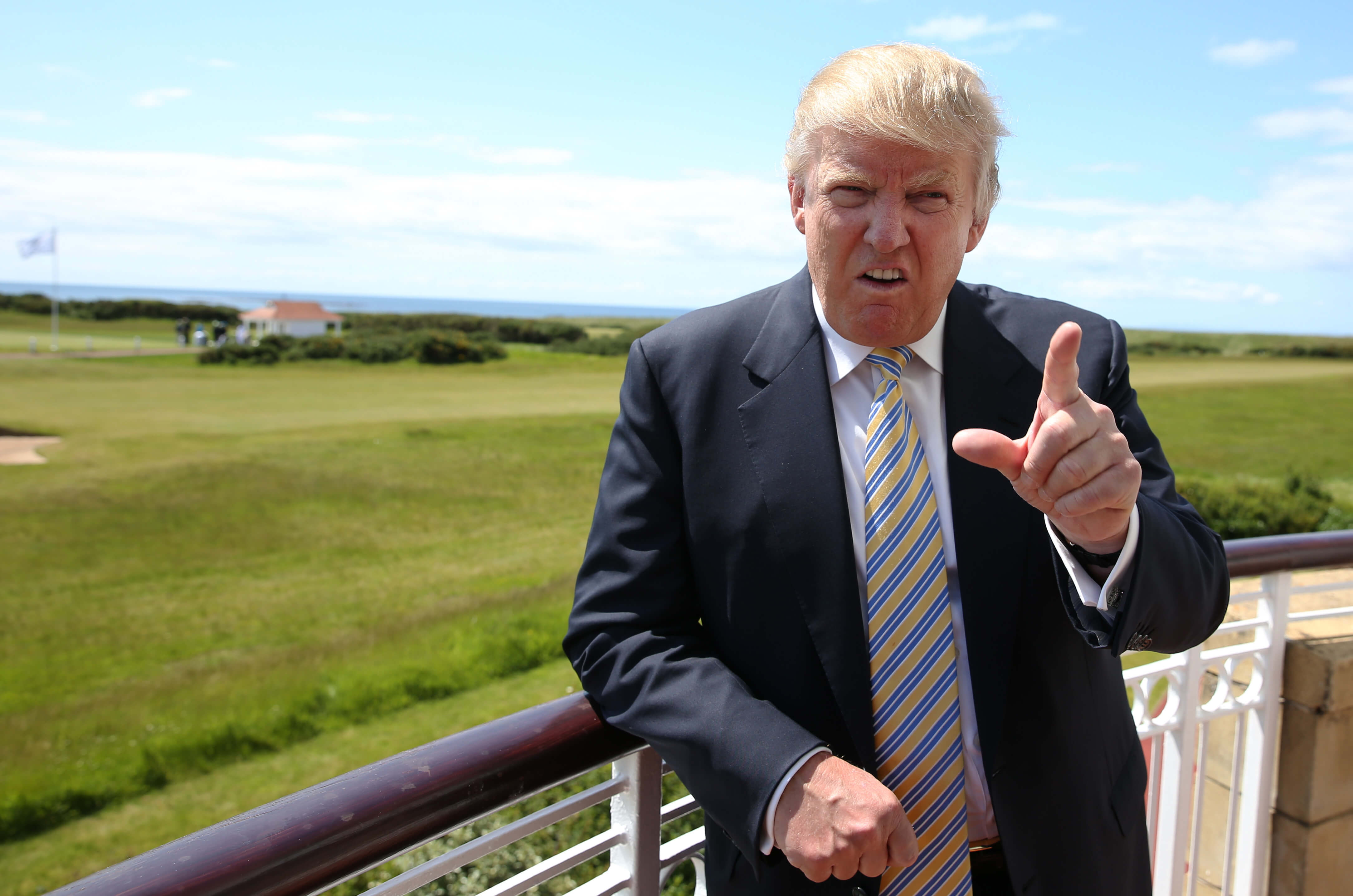 Image of the day 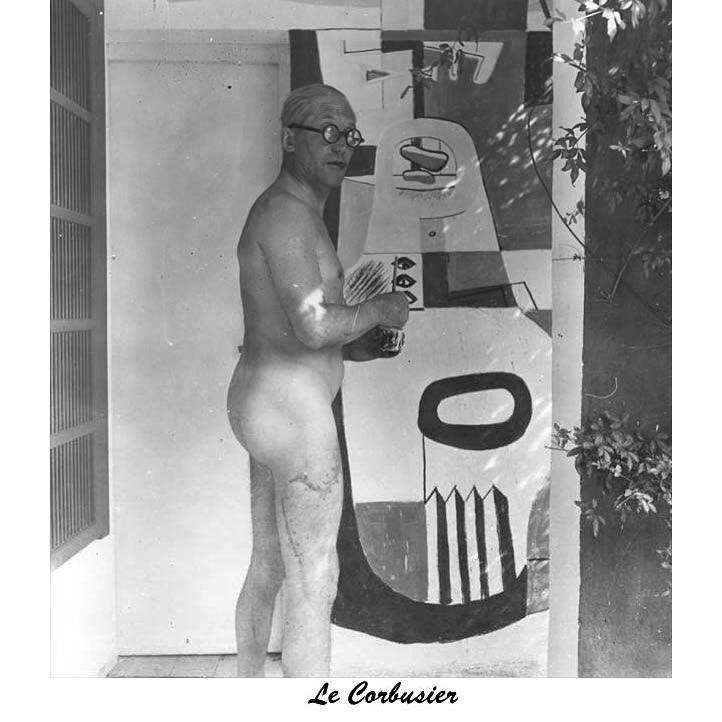