Vox Sentences: "China has lost 15 Greeces," and other news from the fiscal universe

Share All sharing options for: Vox Sentences: "China has lost 15 Greeces," and other news from the fiscal universe

It's been a strange day ... hope everyone is looking forward to some finance-heavy news! 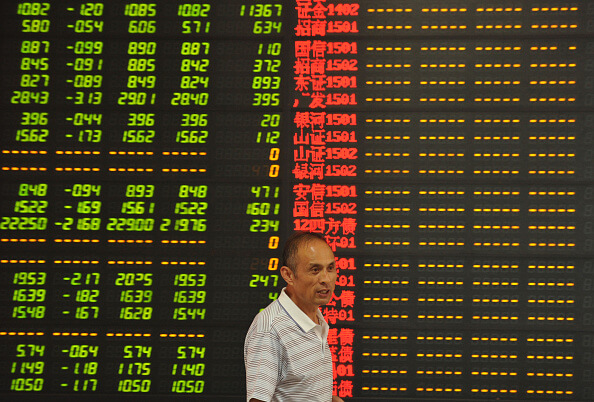 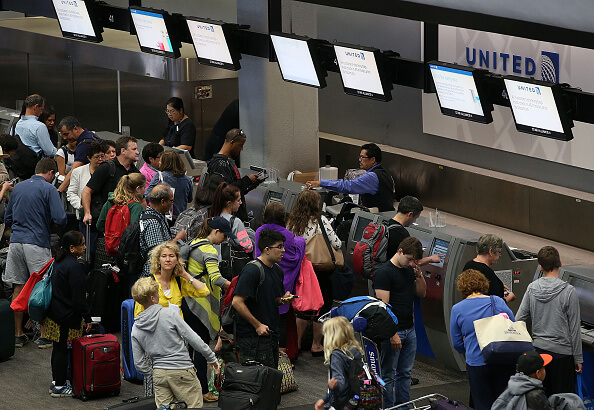 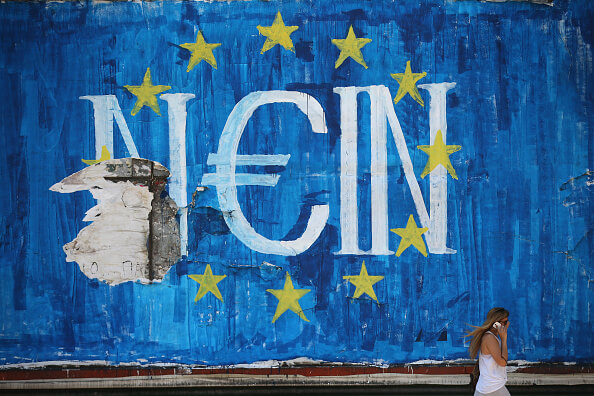 The US monkeypox response is failing queer men

The “Dark Brandon” meme — and why it’s so confusing — explained

Buy now, pay later sounds too good to be true because it is