Share All sharing options for: Vox Sentences: An attack on Jerusalem's Pride parade

6 stabbed at Jerusalem's pride parade; what Bernie Sanders's opposition to "open borders" does and doesn't mean; and the US Fish and Wildlife Service thinks the man who killed Cecil the Lion may have broken US law. 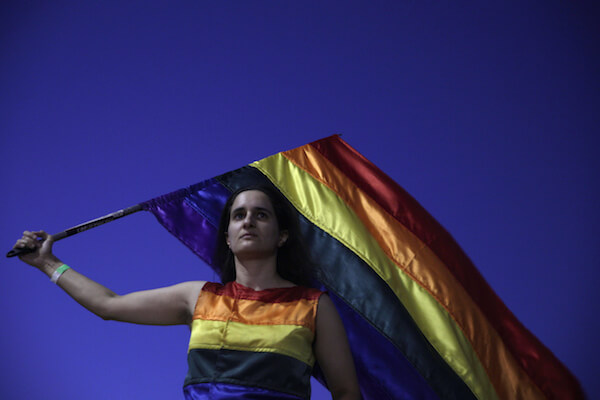 Give me your tired, your poor 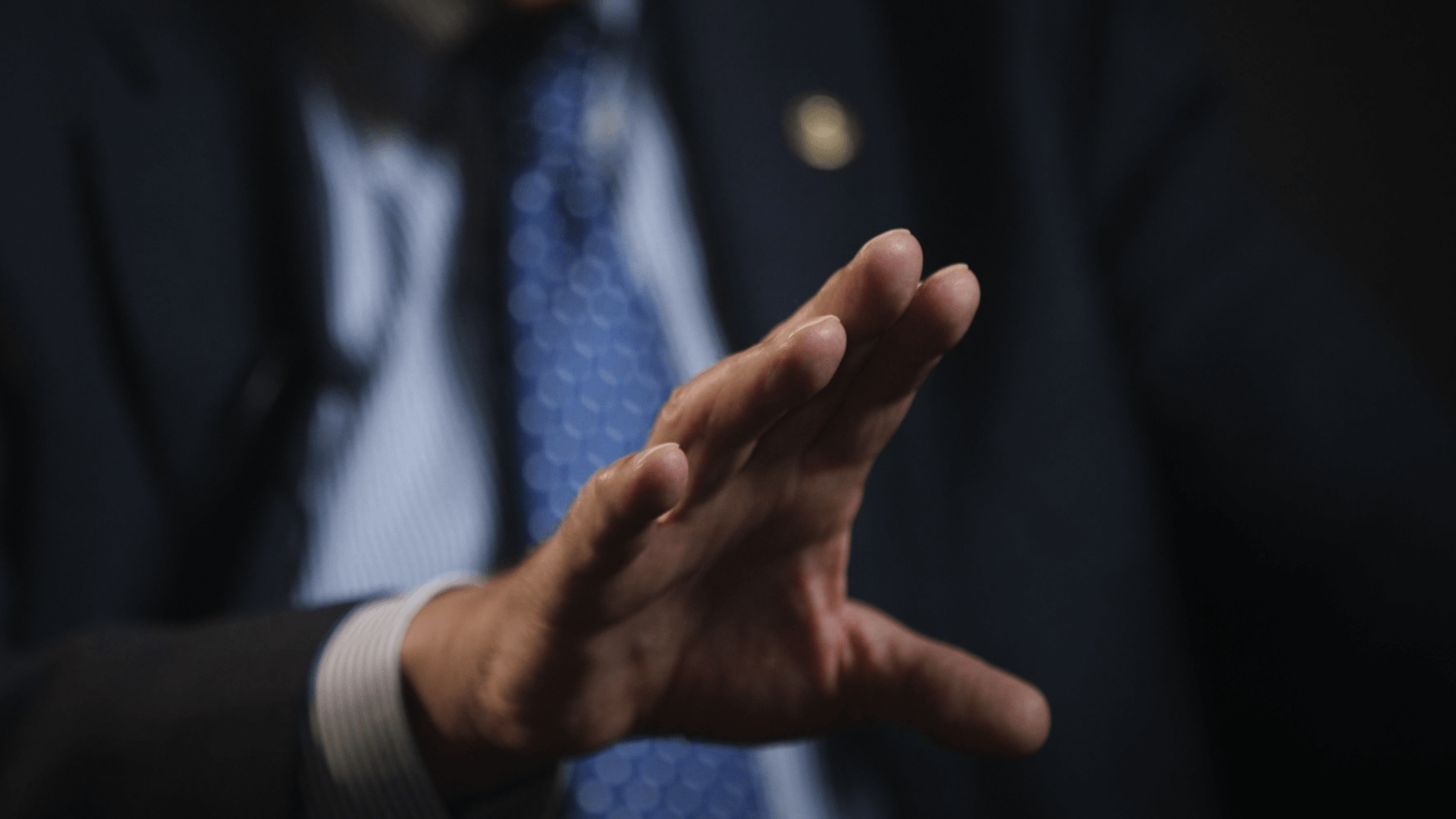 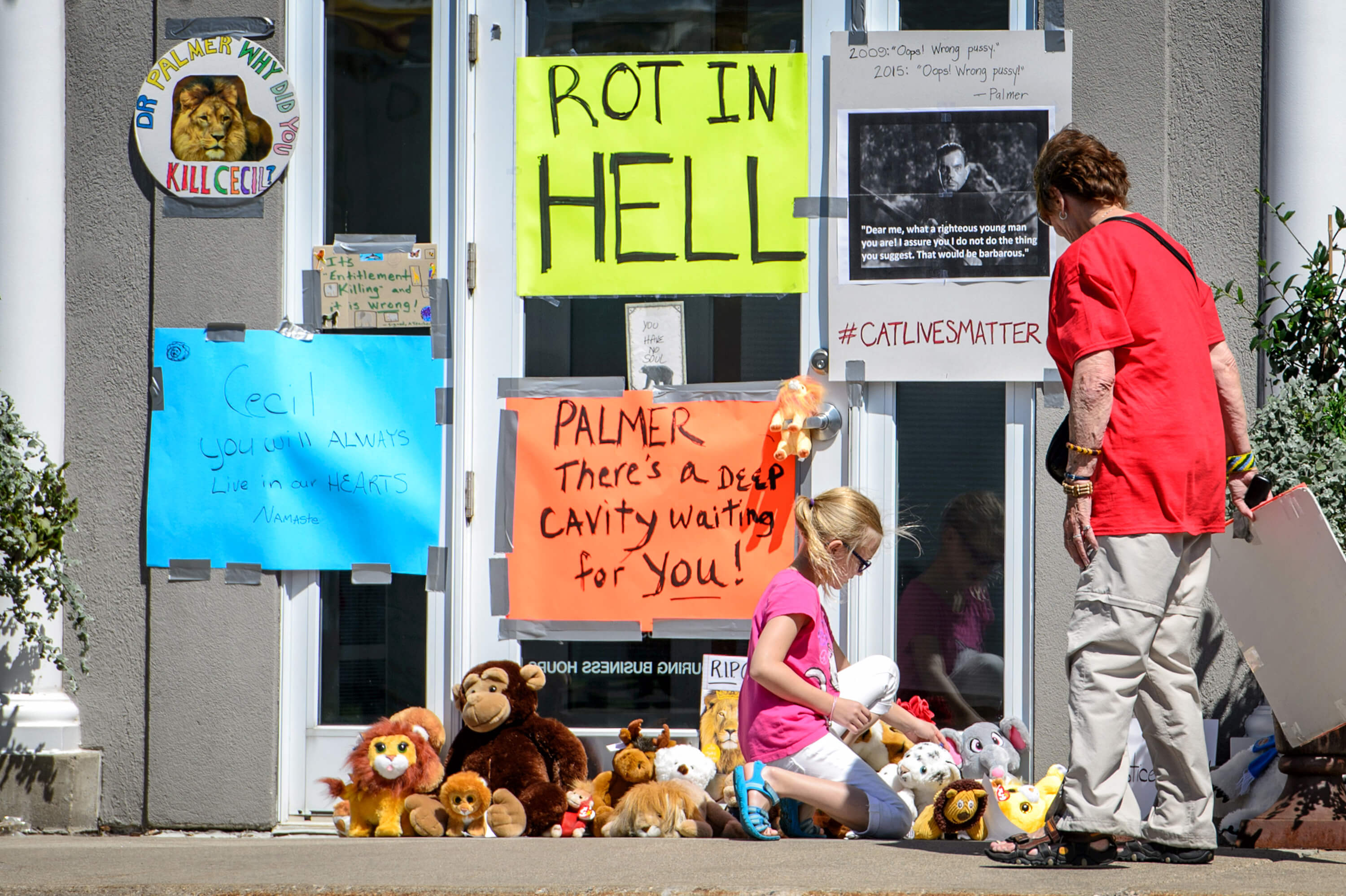 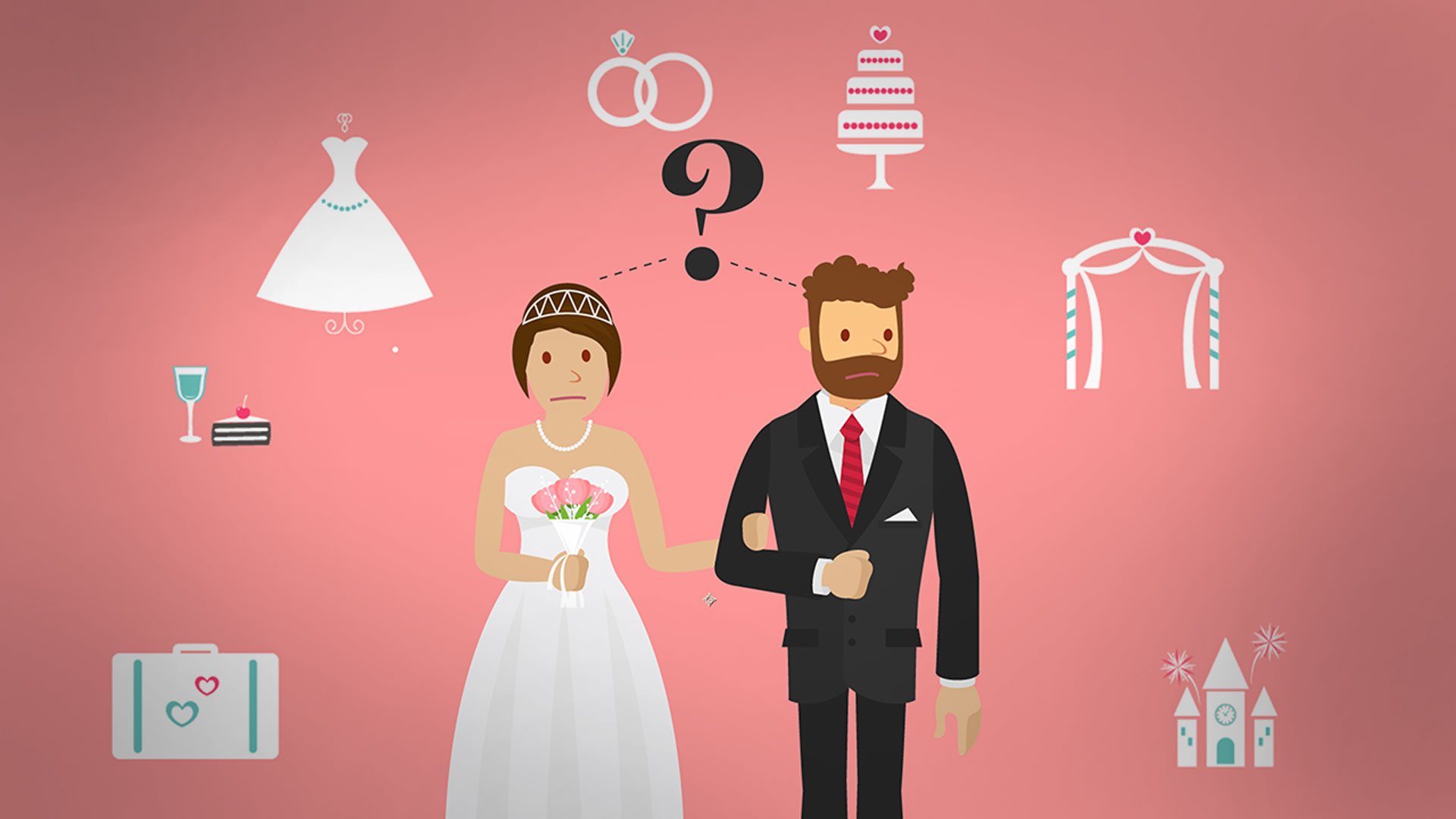