Share All sharing options for: Vox Sentences: "Without question a murder": campus cop indicted for shooting

A University of Cincinnati police officer who shot an unarmed black man to death has been indicted for murder; Taliban founder Mullah Mohammed Omar is maybe kind of sort of dead (maybe); and a GOP backbencher makes an aborted attempt to dethrone John Boehner.

"Without question a murder" 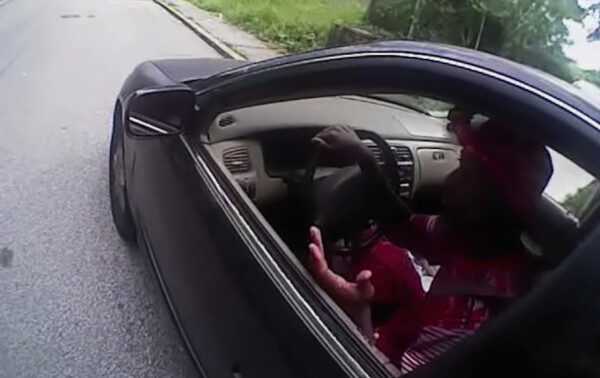 How exaggerated are reports of Mullah Omar's death? 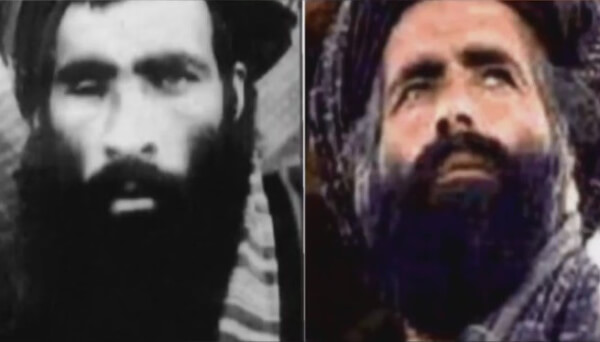 The two photos the State Department has of Omar. (Rewards for Justice)

Even Yukio Mishima's coup got further than this 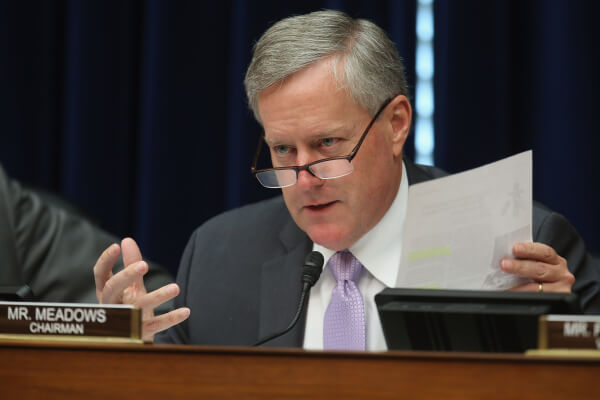 This scientist wants to reduce the suffering of farm animals — by genetically engineering them. [Mother Jones / Kat McGowan] 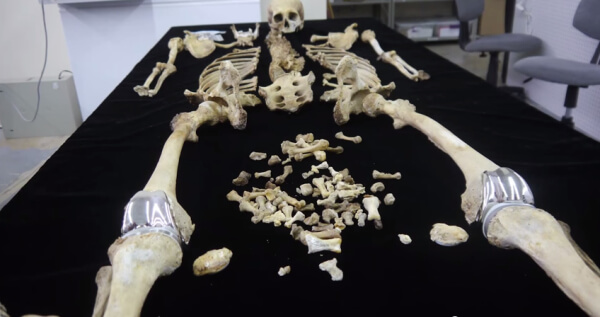