Vox Sentences: It's official. The most notorious spy in American prison is about to be released.

Share All sharing options for: Vox Sentences: It's official. The most notorious spy in American prison is about to be released.

Jonathan Pollard, a convicted spy for Israel, is getting out after 30 years in federal prison; old sexual assault allegations against Donald Trump have resurfaced; and AI researchers are growing concerned about killer robots. 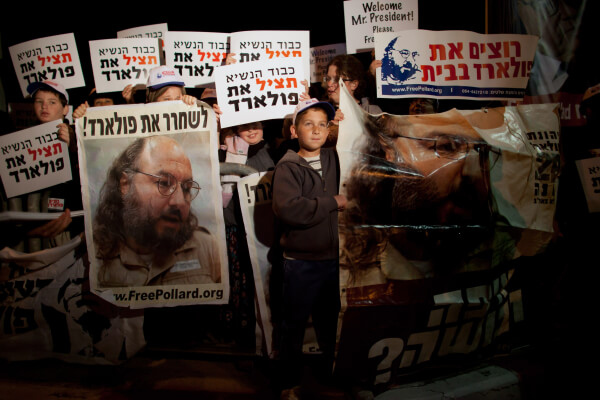 I can't believe I have to say this but yes, marital rape is illegal 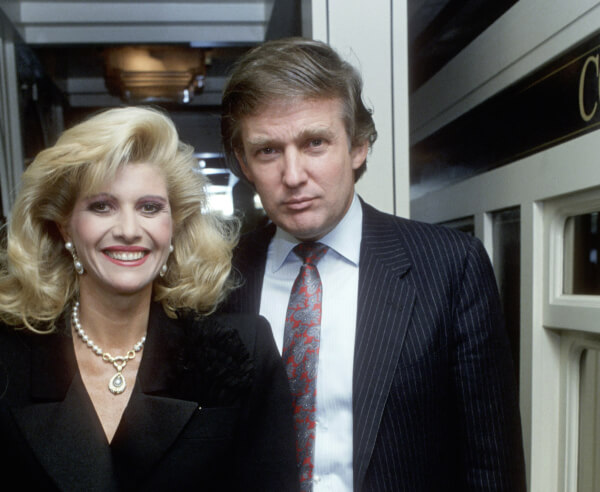 The Trumps in 1989, the year of the alleged assault.(Ron Galella/WireImage) 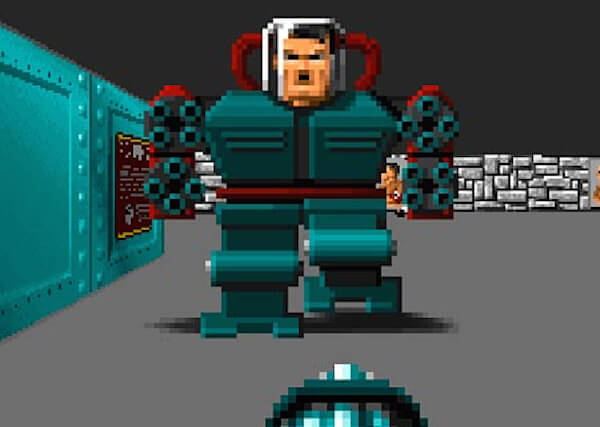 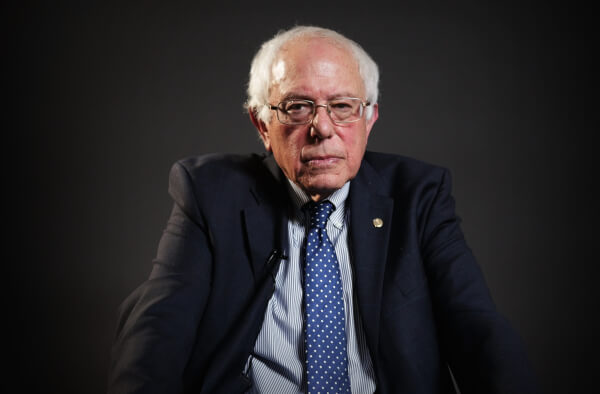