Vox Sentences: This is an Obama gaffe you should actually care about

Share All sharing options for: Vox Sentences: This is an Obama gaffe you should actually care about

Monday recap: Obama is cozying up to Ethiopia in a really absurd way, Hillary Clinton is starting to lay out her plan for preventing catastrophic climate change, and Turkey and the US are teaming up against ISIS. 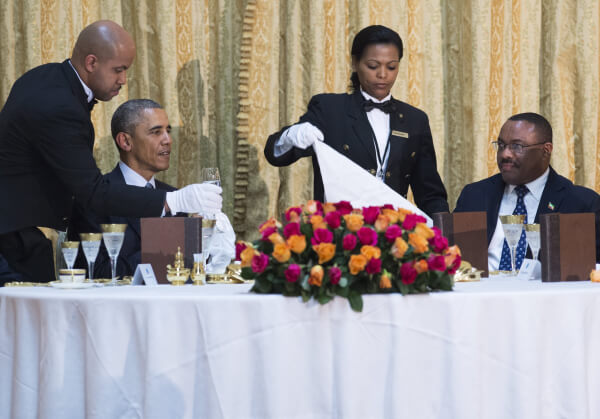 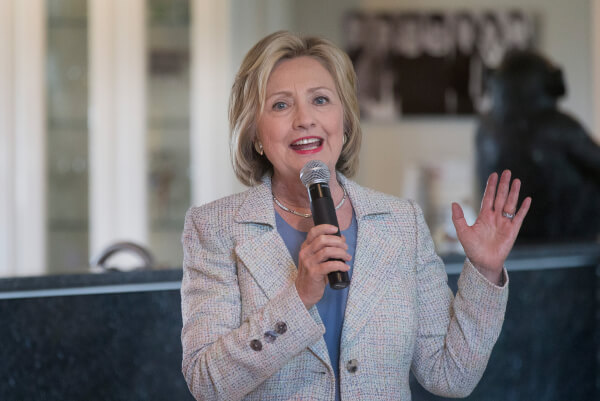 The next battle against ISIS 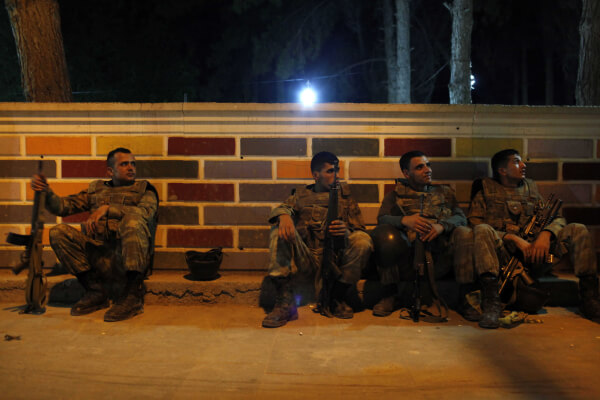 Turkish riot police after a suicide bombing, suspected to have been carried out by ISIS, on July 20. (Gokhan Sahin/Getty Images)

"Cats act as if they've read every Internet comment in the world, treating humans with the appropriate mix of fear and disgust." [SB Nation / Grant Bisbee]