An important new medical study finds that chemotherapy does not extend life for end-stage, terminal cancer patients. What's more, those who received chemotherapy treatment near the end of their disease had a worse quality of life than those who didn't.

Related How America's refusal to talk about death hurts the elderly

This study could reshape the debate about end-of-life care in America, one that often focuses on the idea of "rationing" care for terminal patients. It suggests that what's good for patients — better quality of life — doesn't always mean more treatment and more spending. It also makes a compelling case that more medicine isn't always best, and that a preference for more aggressive treatment can make someone's final moments of life worse.

The paper, published in JAMA Oncology, looked at 312 patients who died from cancer between 2002 and 2008. About half (158 people) were receiving chemotherapy treatment when they signed up for the study, while the rest were not. This was not a randomized trial, one in which a group is split up and assigned to either chemotherapy or no chemotherapy. While a randomized trial would produce more robust results — it would show what was different when patients were randomly assigned treatment — it could face ethical obstacles of depriving some patients of treatment.

Medical records showed when each patient died, and revealed that patients receiving chemotherapy didn't live any longer than those who didn't receive chemo.

To measure qualify of life, researchers ranked patients on something called the Eastern Cooperative Oncology Group, or ECOG, scale. This is a five-point scale on which patients with no noticeable impairments receive a score of 0, those who are bed- or chair-bound at least 50 percent of the day receive a score of 3, and deceased patients get a score of 5. The researchers looked at where patients fell on the ECOG scale when they entered the study and were, on average, about four months away from end of life.

They found that for patients at the lower end of the scale — those with a score of 1, indicating relatively decent health for an end-stage cancer patient — tended to have higher average ECOG scores when they didn't receive chemotherapy.

In other words: The healthier patients who received chemotherapy had a worse quality of life than those who did not pursue treatment.

Researchers also interviewed caregivers shortly after their patients' deaths and found that chemotherapy was associated with worse quality of life in the patients' final week, too.

Dying in America is expensive. The 6 percent of Medicare patients who die each year typically account for 27 to 30 percent of the program's annual health-care spending. The Dartmouth Atlas has found that during the last six months of life, the average Medicare patient spends 9.9 days in the hospital and 3.9 days in intensive care. Forty-two percent see 10 or more doctors.

In Washington, DC, something so costly typically forces constant conversations about cutbacks and trade-offs and balancing priorities. But with end-of-life care, the opposite tends to be true: We can't talk about the cost of dying because it sounds like a discussion about rationing. Taking cost into account feels callous and inappropriate in the context of death.

That's a hard debate to have — the one about how much it's worth spending to extend life by a day, a week, or a month. There are no easy answers there, for patients or for experts.

But this new paper suggests there's a simpler discussion we could be having: about reducing spending on end-of-life care that doesn't help patients. Chemotherapy that doesn't extend life and worsens people's final days isn't medication worth administering. The price tag for chemotherapy is high (and getting higher), but in cases like this, it's nearly irrelevant. Drugs that don't help patients get healthier — and in some cases, lead to them doing much worse — are ones that have little place in end-of-life care. 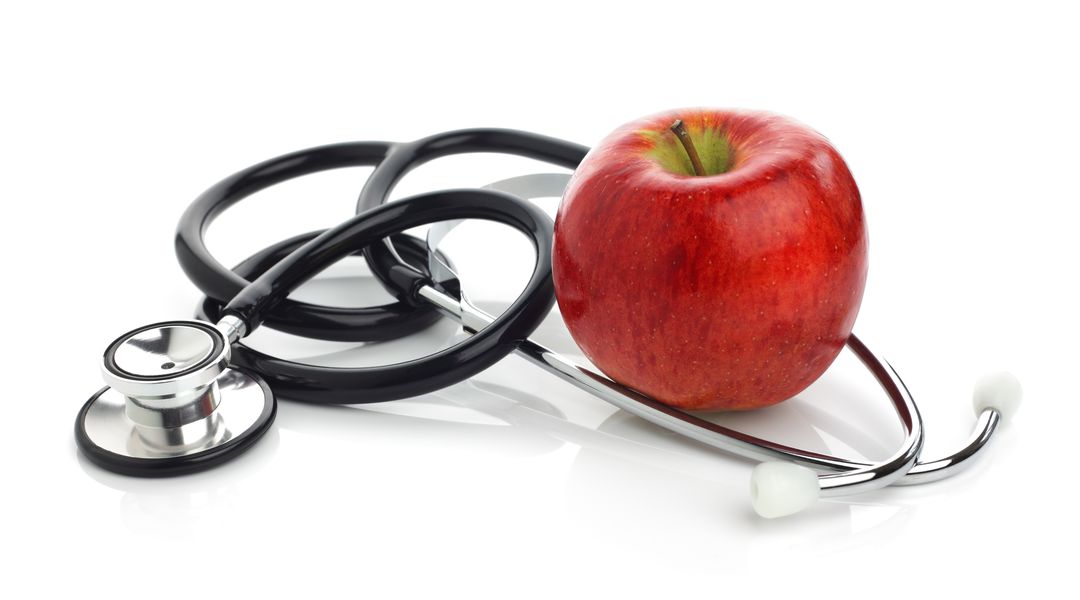 No more dieting, and 7 other things we do differently after reporting on health care

VIDEO: The naked mole rate might help us cure cancer