Vox Sentences: A brief intro to Jonathan Pollard, the Israeli spy the US might release

Share All sharing options for: Vox Sentences: A brief intro to Jonathan Pollard, the Israeli spy the US might release

"Exceeded only by Edward Snowden" 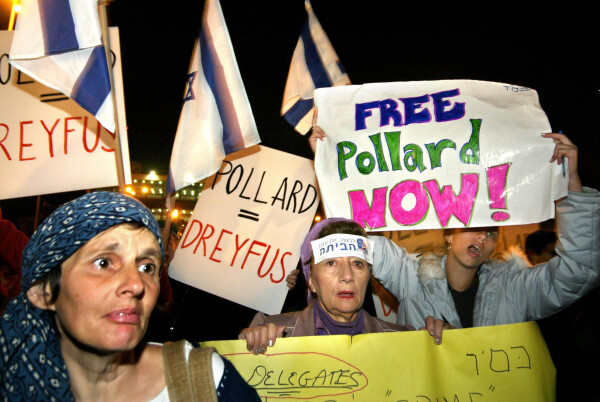 A pro-Pollard demonstration on November 16, 2003 in Jerusalem. (Gali Tibbon/AFP/Getty Images) 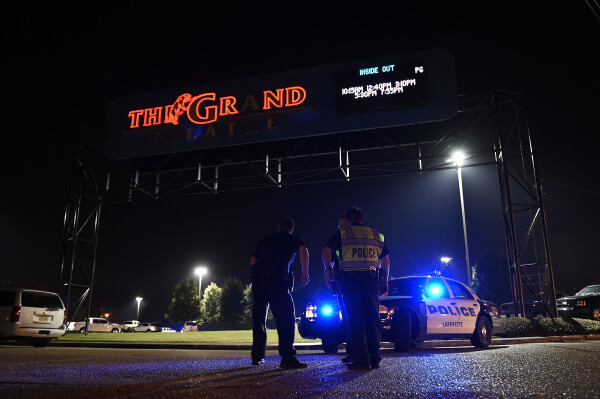 Lafayette police stand outside of the Grand Theater, the site of the shooting. (Stacy Revere/Getty Images) 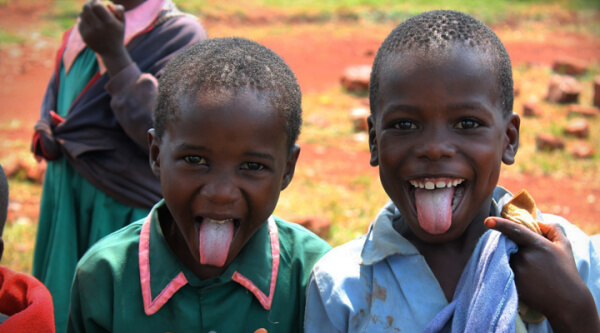