Will massive mergers make health insurance as bad as cable?

Share All sharing options for: Will massive mergers make health insurance as bad as cable?

The health insurance industry is consolidating — and fast.

Anthem struck a deal Friday to acquire Cigna, creating the country's largest health insurance plan. And less than a month ago Aetna announced plans to acquire Humana. If the Department of Justice approves the mergers, the big five health insurers in the United States would shrink to just three. Taken together, these three companies will cover around 132 million Americans — about half the population under 65.

Second, premiums go up: Insurers don't pass along their new discounts to consumers, but instead pocket the savings as profit.

"Even if the insurers are getting lower prices, and lower prices are good for the consumer, they're not usually getting passed on," says Martin Gaynor, an economist at Carnegie Mellon University who studies health insurer consolidation.

The big question for health economists is whether a new Obamacare regulation, aimed at limiting health insurers' profits, could change all that.

Look how angry this stock art model is about this airplane flying by! (Shutterstock)

The consumer impact of health-care mergers is more complicated than consolidation in many other industries, like airlines. There, it's pretty easy to see how bigger companies can lead to higher prices as consumers have fewer options to choose from.

Think, for a moment, about how airlines work: They own their airplanes and decide how much they want to charge for a ride, a relatively simple exercise.

Health insurers, by contrast, are doing something more complex: They have to negotiate prices with hospitals and doctors. There's a decent body of research that suggests health plans aren't good at these negotiations, and often don't get the best deals. This could become increasingly true as hospital systems have increasingly consolidated in recent years — and as health-care providers have brought more clout to their side of the bargaining table.

Theoretically, there's some reason to think that bigger insurers, which showed up to negotiations with more members, could get hospitals to give them a better deal. And that could translate into lower premiums for consumers.

Leemore Dafny is an economist at Northwestern University who has studied this exact issue. She looked at what happened when Aetna bought Prudential's health insurance business in 1999. That move did seem to give Aetna more bargaining power — as a result of the merger, doctors' salaries dropped 3 percent.

But this didn't seem to do much for consumers: Premiums still went up 7 percent as a result of the merger. Aetna used its new clout to net higher profits.

"The evidence to date suggests that consolidation leads to higher premiums," says Dafny. "The question in my mind is whether the Affordable Care Act changes that."

Could Obamacare change everything?

The Affordable Care Act, among its many provisions, requires employers to put at least 80 percent of subscriber premiums toward medical costs (85 percent in the employer market). This is known as the "80/20 rule," and it places an upper limit on health plan profits. It's possible that policy could make it more difficult for big health insurers to squirrel away the money they save from negotiating more aggressively with providers, like Aetna did when it acquired Prudential.

"I'm sure it's a regulation that has impact," Dafny says. "Whether it's the kind of impact that will protect against premium increases is an open question."

Gaynor, the Carnegie Mellon economist, and Dafny both raised some reasons to be skeptical of the impact the 80/20 rule could have. Some types of health insurance are exempt from the regulation, and it's possible insurers could find a way to game the requirement to count more spending as medical rather than as administration or profit.

"With any regulation, an industry eventually figures out how to game it," Gaynor says. "One big question is how binding is the rule, exactly? I'm not 100 percent condition that it can substantially restrain premium increases if these mergers result in reduced competition."

Will health insurance get as bad as cable?

Health insurers already aren't popular, and the health-care industry is among America's most hated. Nobody likes haggling with insurance plans over what they will or won't cover. If there's less choice in the insurance market, that could create a situation akin to cable: terrible costumer service from the only provider that will serve your neighborhood.

Gaynor says we're not quite there yet.

"A lot of the bad experiences people have with cable companies are due to them being monopolies," he says. "We're not talking monopoly in this situation."

If the DOJ approves both mergers, that would still leave a few other big players in the market. UnitedHealth Group would remain, with 45 million enrollees, as would the nonprofit Blue Cross Blue Shield plans that tend to compete in most markets. That would leave at least some level of choice for companies and individuals shopping for health coverage.

When Dafny looks at this wave of consolidation, though, she does see some reason to worry about the quality and consumer experience at these larger plans.

"The long-term question is: What happens to innovation, in terms of the type of delivery reforms they promote?" she says. "If there are few options and the sellers have a captive market, I'd be very concerned." 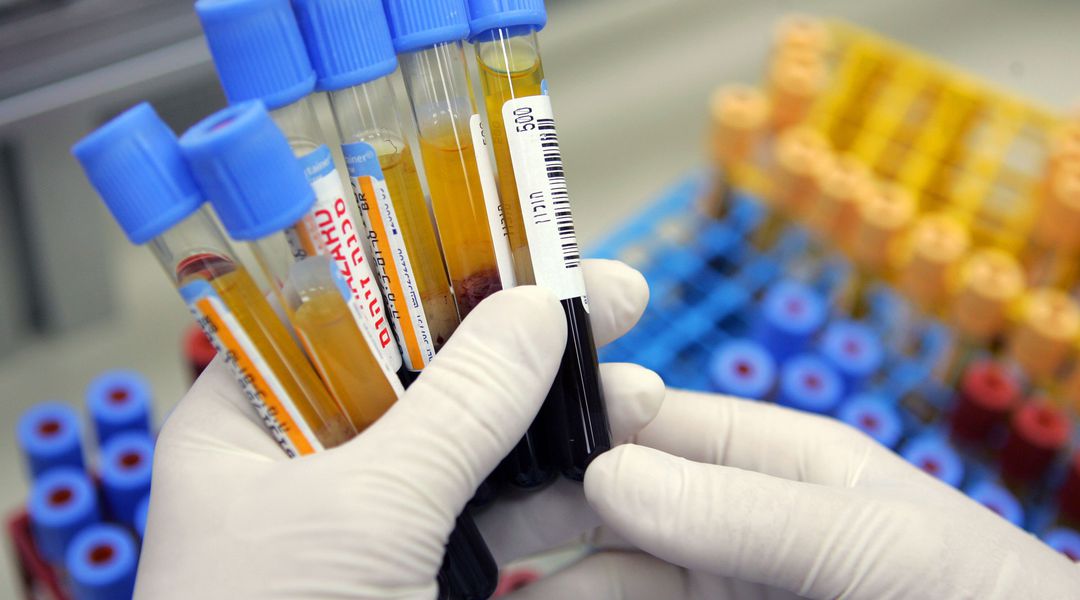 A $10,169 blood test is everything wrong with American health care