Vox Sentences: Obama has 18 months to close Guantanamo. Can he do it?

Share All sharing options for: Vox Sentences: Obama has 18 months to close Guantanamo. Can he do it?

"As President, I will close Guantanamo" 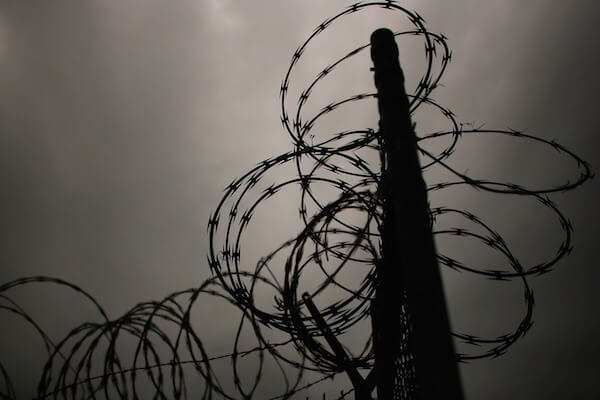 The death of Sandra Bland 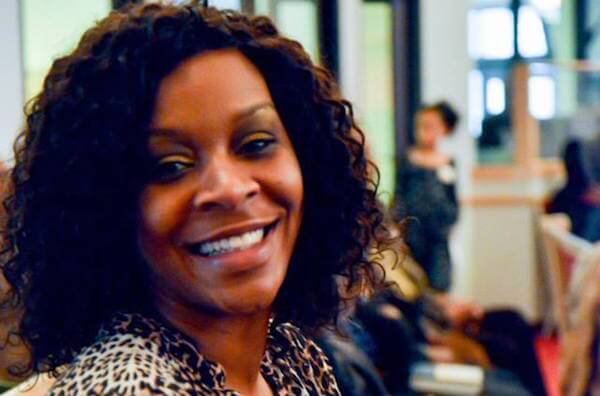 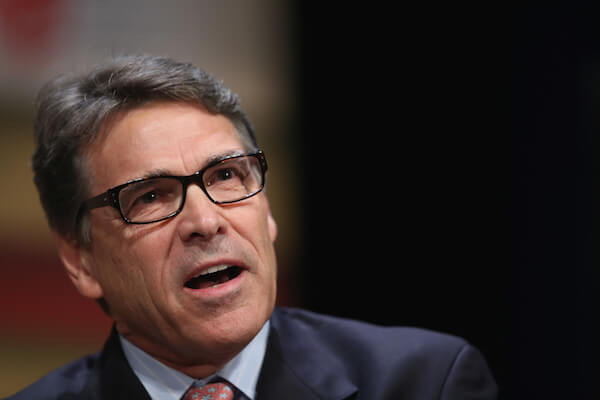 Trump has also mocked Perry's glasses, because this is a very mature dispute between mature adults. (Scott Olson/Getty Images)