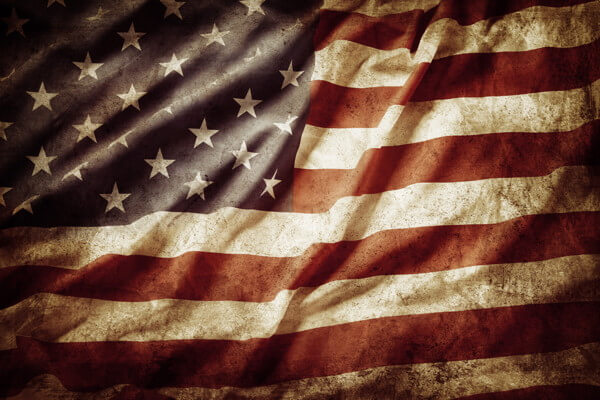 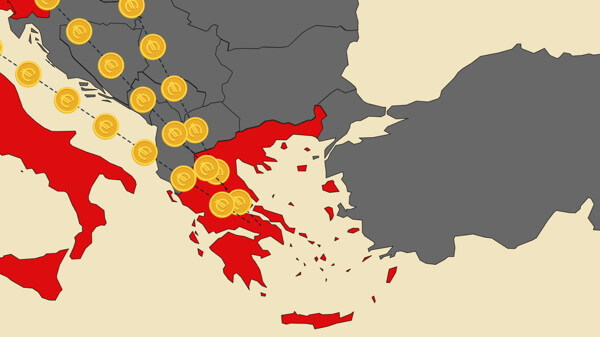 So what's up with Greece 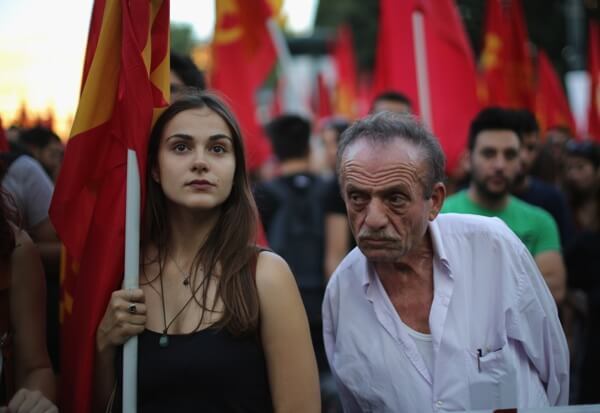 Supporters of the Greek Communist party, which is urging voters to cast invalid ballots rather than support or oppose the referendum. (Christopher Furlong/Getty Images)

In an earlier life, I briefly wrote an advice column called "Dear Dylan." I had fun writing it, and people seemed to enjoy reading it, but it always suffered from the fact that I didn't have enough good questions to answer.

Luckily, I now write a newsletter that I can use to ask all you fine people for questions! So in the interest of getting back into the advice column game, I'm taking questions at deardylanquestions@gmail.com. Send 'em in!