Vox Sentences: A shooting in Chattanooga

Share All sharing options for: Vox Sentences: A shooting in Chattanooga 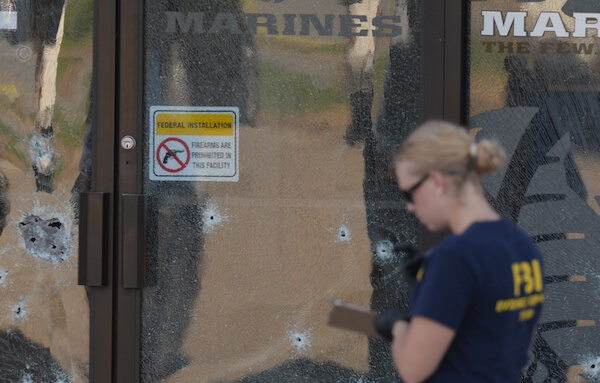 "No Child Left Behind" left behind 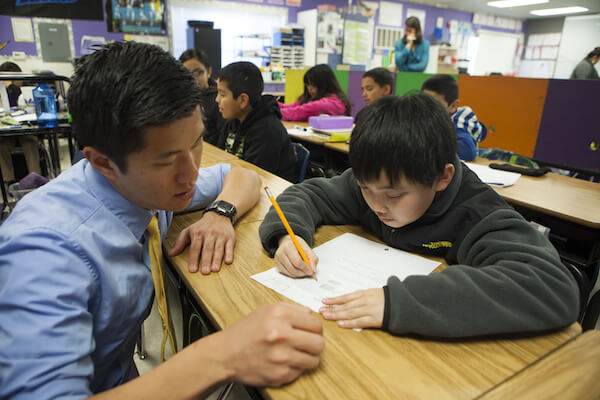 The next front for LGBTQ rights 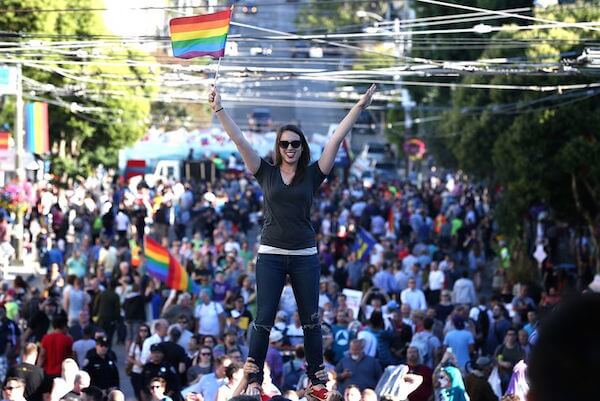