Vox Sentences: IMF decides Greece is getting too boring, concocts scheme to make it interesting

Share All sharing options for: Vox Sentences: IMF decides Greece is getting too boring, concocts scheme to make it interesting 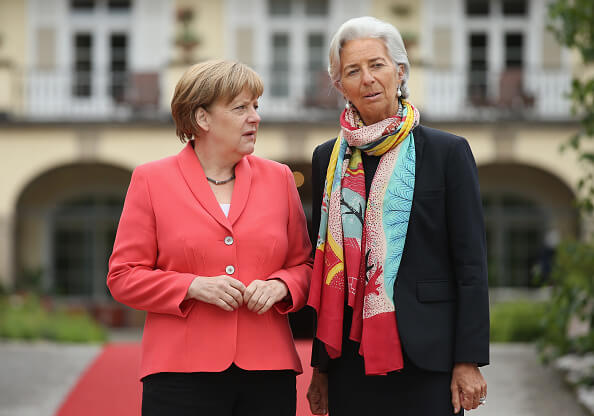 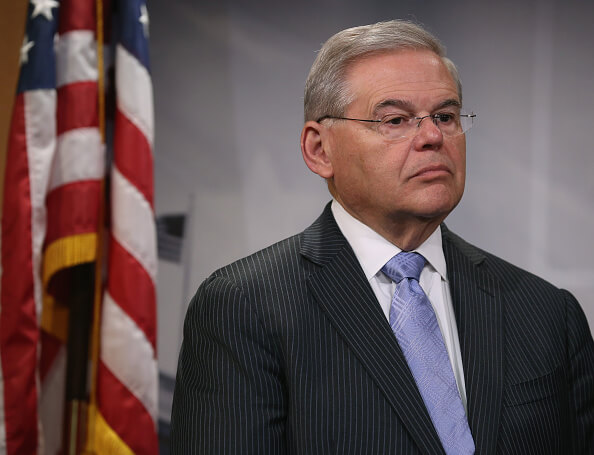 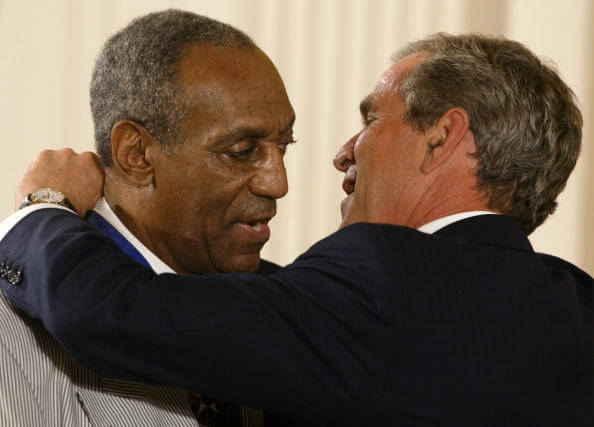 Correction: A previous version of this post said that the IMF proposed not requiring debt payments from Greece until 2059. The real year is 2053.