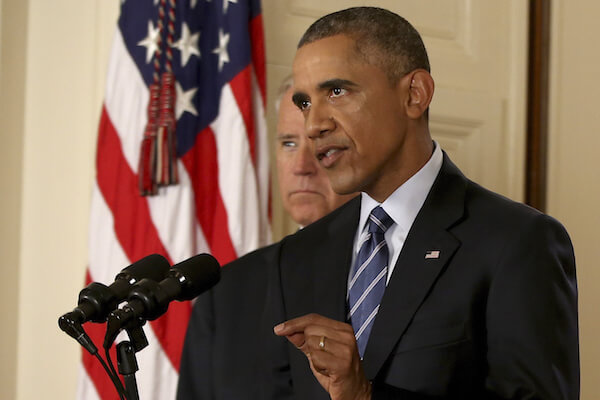 This one's for you, Clyde Tombaugh 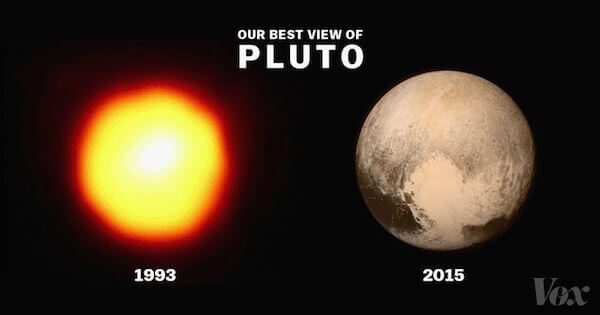 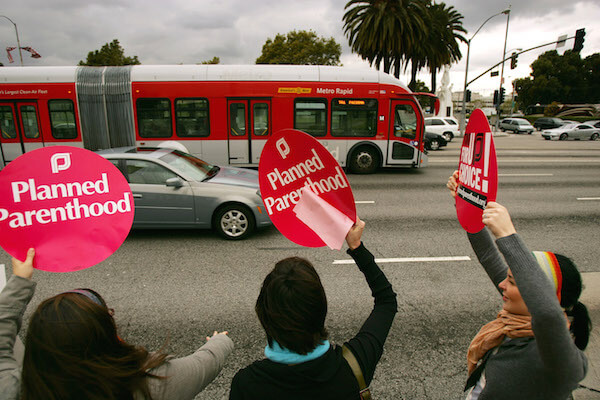