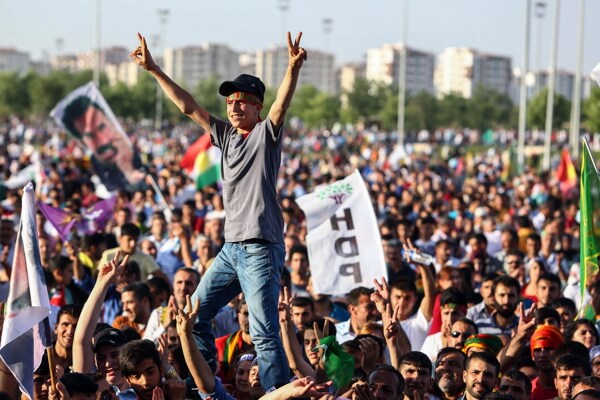 Where in the world is the City of Jerusalem? 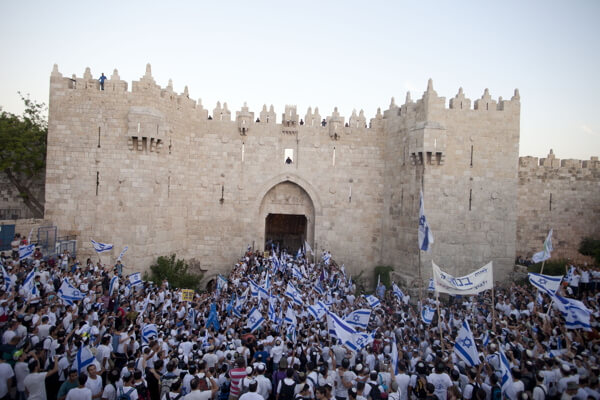 An Israeli Jerusalem Day celebration on May 17, 2015. (Lior Mizrahi/Getty Images) 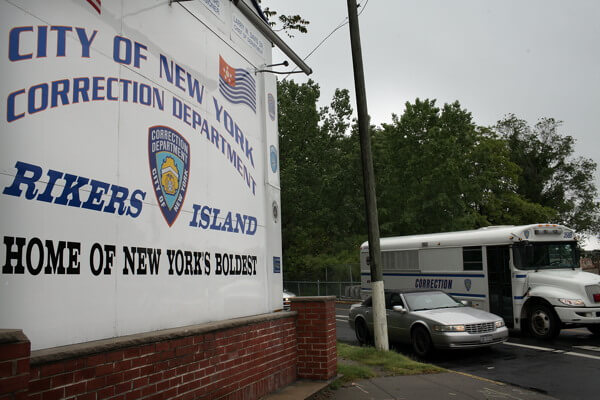