Vox Sentences: Turkey votes on Sunday. Here are the stakes.

Share All sharing options for: Vox Sentences: Turkey votes on Sunday. Here are the stakes. 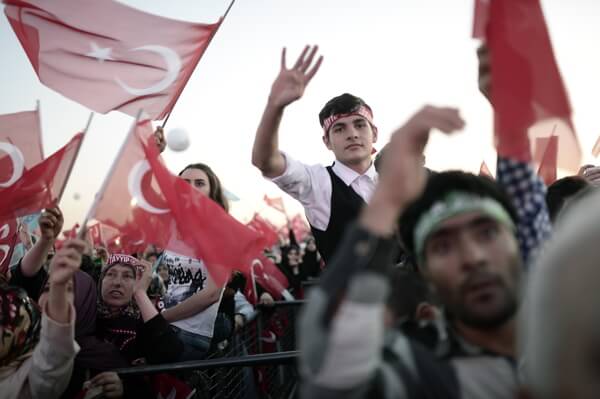 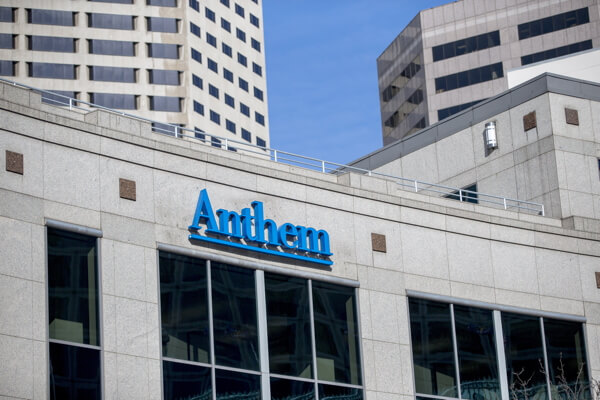