Share All sharing options for: The surprising debate about whether doctors should have ties to Big Pharma

For years, critics have complained that doctors and the pharmaceutical industry have become too cozy, creating all sorts of unseemly conflicts of interest. That's led to a push for new rules to police these relationships and enforce greater transparency.

Now experts are debating whether these measures have gone too far. There's an interesting back-and-forth between doctors in the New England Journal of Medicine and the British Medical Journal on whether conflicts of interest are actually a huge problem in medicine — and whether efforts to regulate them do more harm than good.

Why experts worry about ties between doctors and Big Pharma

Critics worry that these interactions can bias how doctors treat patients or how they prescribe drugs. Big Pharma money can also distort research: industry-funded studies are four times more likely to lead to favorable and positive results for the products under study than independent research. Inappropriate Pharma influence can lead to waste in the health system or even avoidable patient harm and death.

As a result, critics from within the medical community, patient groups, academia, and government have pushed over the years for more stringent conflict-of-interest policies to regulate doctor-Pharma relations and require greater transparency around these relationships. Most recently, last year the US federal government launched its Open Payments website, naming all the doctors who received payments or gifts from the drug industry. The move followed the proliferation of rules at medical schools, journals, and research institutes to guide industry relations. 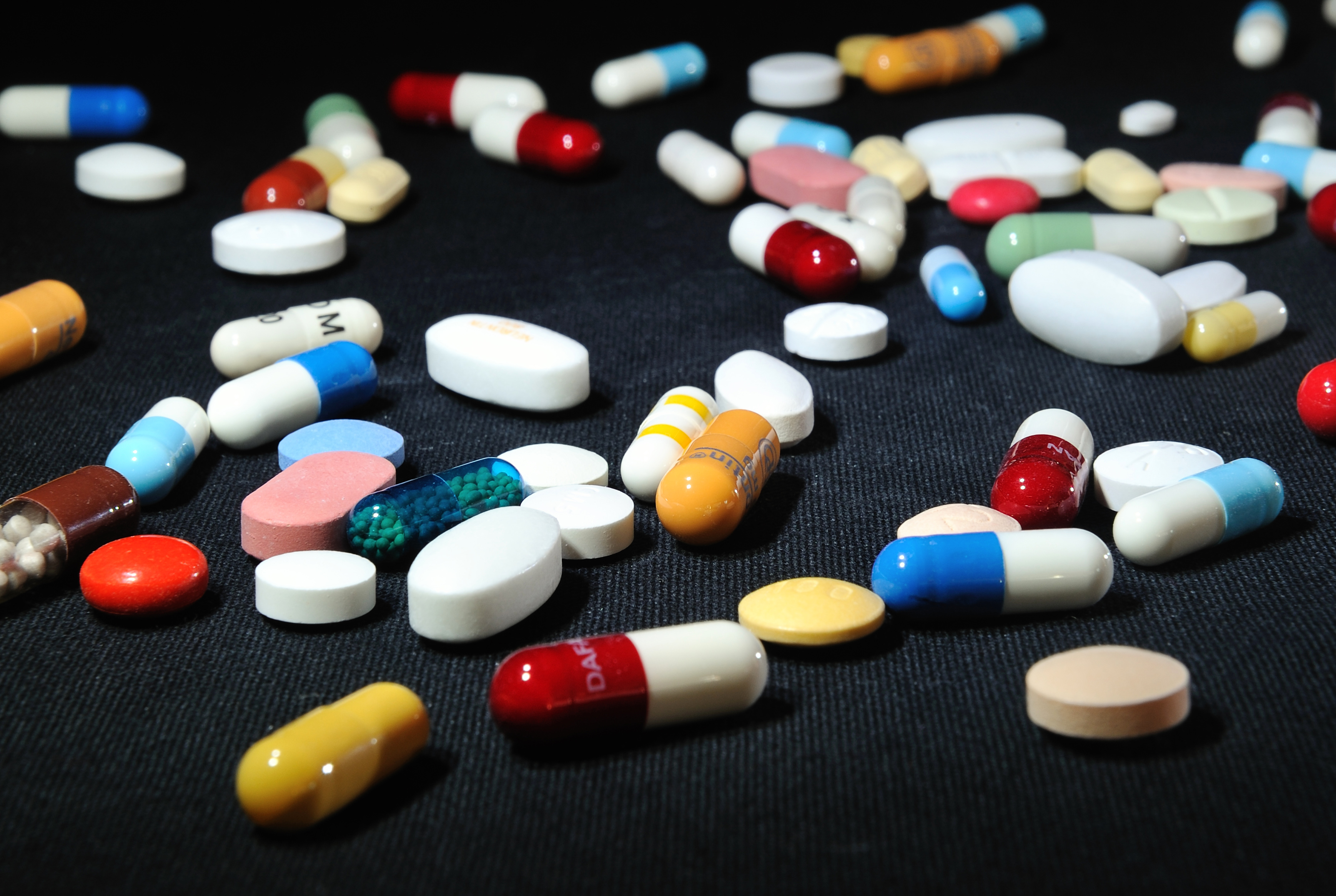 That brings us to the latest debate. In a three-part series (here's part 1, part 2, and part 3) in the New England Journal of Medicine, cardiologist Lisa Rosenbaum asks whether these conflict-of-interest policies are rational — or simply driven by moral outrage and knee-jerk anti-Pharma attitudes that aren't evidence-based.

After all, doctors and the drug industry should, in theory, have similar goals and be able to work toward similar ends. Yet the underlying assumption behind conflict-of-interest rules, Rosenbaum says, is that any collaboration between the two is suspect. She describes how this can often cause doctors to shy away from potentially important research:

"Recently, for the first time, I was asked to consult for a medical products company. My first thought was, 'This would be fascinating.' My second was, 'There’s no way.' I would have to disclose the relationship, my credibility would suffer, and I would be defenseless. That I immediately succumbed to this fear reflects our failure to manage industry relationships effectively."

Rosenbaum argues that the stigma against doctor-industry collaboration could have all sorts of negative effects. It might mean that effective drugs get to market more slowly. It might mean that experts with important views get ignored or silenced because they happen to work with drug companies. It might mean that "life-saving therapies whose development requires the combined talents of clinicians and industry scientists don’t materialize."

"I’m not suggesting abandoning regulation," Rosenbaum writes. "When the rules work, they protect us and our patients from fraudulent marketing and twisting of facts. But when rules merely cloak an anti-industry bias in the false promise of scientific virtue, we undermine potentially productive research collaborations, dissemination of expertise, and public trust."

In the end, Rosenbaum calls for her peers to more rationally weigh the potential losses that result from conflict-of-interest policies, and to shift the conversation "toward one that better accounts for the diversity of interactions, the attendant trade-offs, and our dependence on industry in advancing patient care."

Until that happens, she argues, the medical community is thwarting potentially fruitful and lifesaving collaborations.

Rosenbaum is not alone on this. A related editorial by current NEJM editor Jeffrey Drazen also calls for rethinking doctor-industry relations.

But Rosenbaum's argument is controversial

Three other doctors — Robert Steinbrook, Jerome Kassirer, and Marcia Angell — disagreed strongly with Rosenbaum and mounted a rebuttal in the British Medical Journal. They argue that Rosenbaum overlooked the evidence that demonstrates cozy ties with Big Pharma can be dangerous:

"Physicians and the public rely on journals as unbiased and independent sources of information and to provide leadership to improve trust in medicine and the medical literature. Yet financial conflicts of interest have repeatedly eroded the credibility of both the medical profession and journals. As the Institute of Medicine explained in its 2009 report, a conflict of interest is "a set of circumstances that creates a risk that professional judgment or actions regarding a primary interest will be unduly influenced by a secondary interest." ...The report drew heavily on a 1993 NEJM article by Dennis Thompson, not cited by Rosenbaum, which made clear that the rules "do not assume that most physicians or researchers let financial gain influence their judgment. They assume only that it is often difficult if not impossible to distinguish cases in which financial gain does have improper influence from those in which it does not."

They ask why doctors should be encouraged to have financial relationships with the drug industry when other professionals — such as journalists and judges — are barred from them out of fear that "their objectivity might be compromised."

They also ask for Rosenbaum's evidence of the potential losses from Big Pharma stigma, noting that the Open Payments program revealed "4.45 million financial transactions from healthcare industries to physicians and teaching hospitals over just the last five months of 2013; the total value was nearly $3.7 billion."

Whether you agree with the NEJM authors or the doctors writing in the BMJ, all of their articles are worth reading if only to better understand the complexities of conflict-of-interest policies and what's actually at stake.