Vox Sentences: Greece reached out and shouted, "Save us!" Angela Merkel looked down and whispered, "no"

Share All sharing options for: Vox Sentences: Greece reached out and shouted, "Save us!" Angela Merkel looked down and whispered, "no" 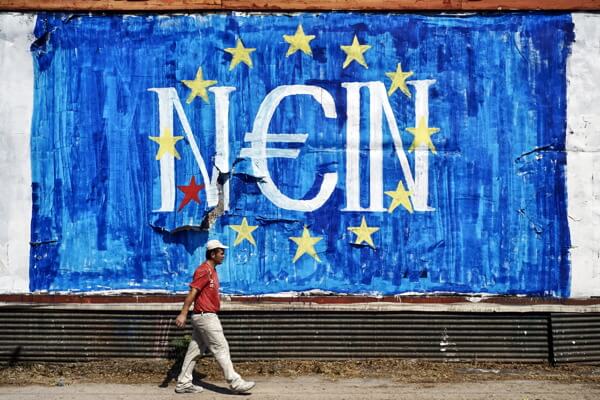 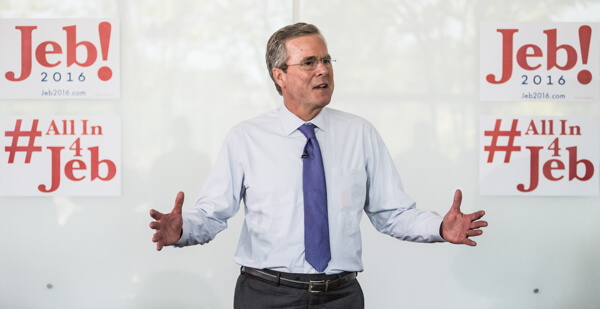 Time for some traffic problems in Iowa and New Hampshire 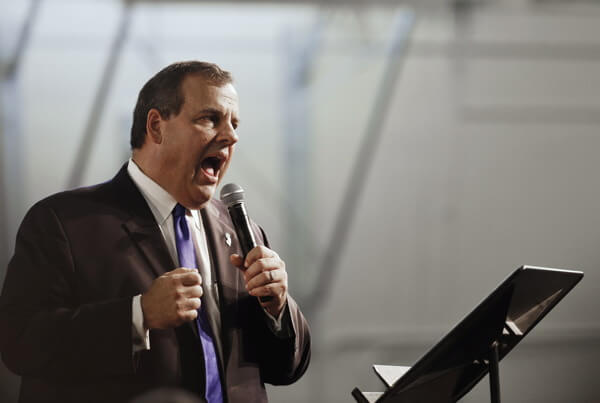