Vox Sentences: Greece and Europe are in debt talks because time is a flat circle

Share All sharing options for: Vox Sentences: Greece and Europe are in debt talks because time is a flat circle

The eternal recurrence of the Greek debt crisis 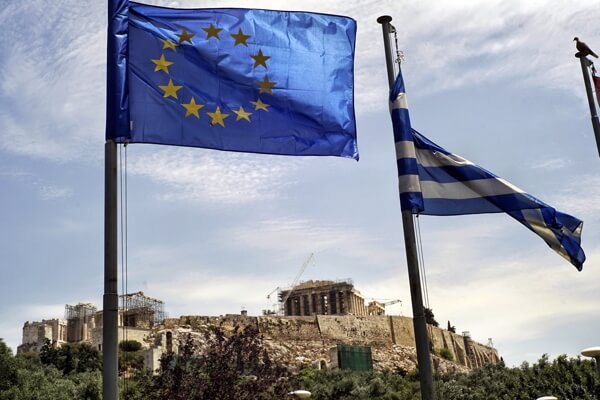 So many flags. So much Parthenon. So much symbolism. (Milos Bicanski/Getty Images) 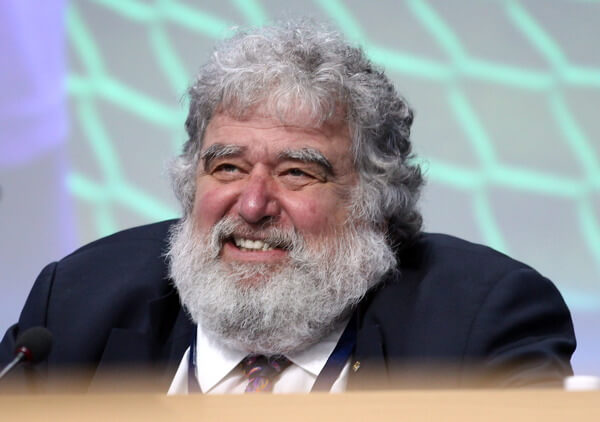 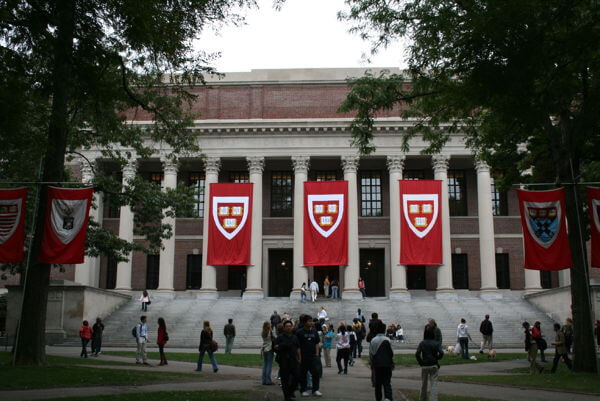