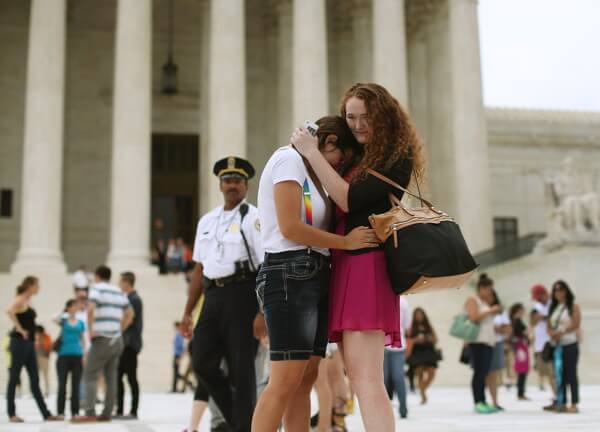 Arielle Cronig (left) and Elaine Cleary embrace outside of the Supreme Court after the ruling in favor of same-sex marriage. (Mark Wilson/Getty Images) 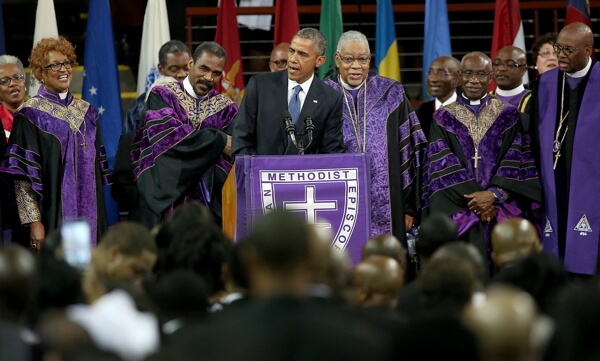 A day of terror 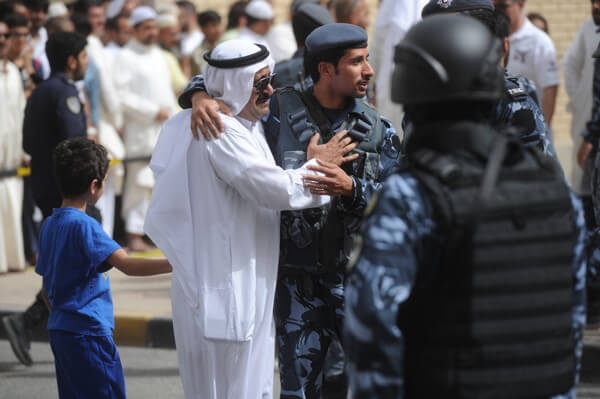 A Kuwaiti man reacts to the attack on the Imam Sadiq Mosque. (Jaber Abdulkhaleq/Anadolu Agency/Getty Images)