Share All sharing options for: Vox Sentences: Obamacare is really, finally safe from the Supreme Court 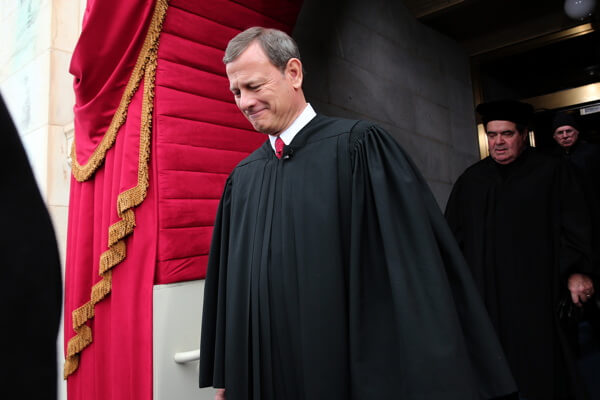 Call me Jaime Lannister. Get it? (Win McNamee/Getty Images)

The disparate impact case is coming from inside the house! 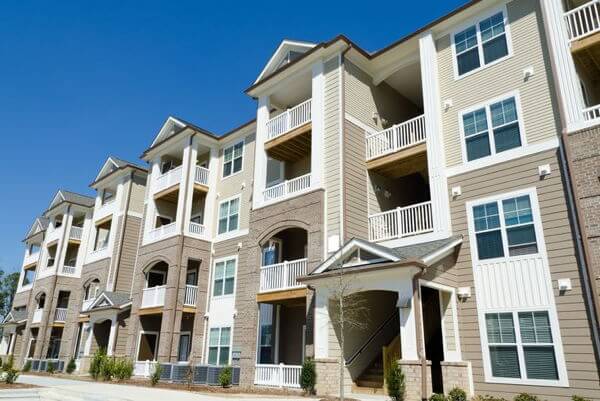 Maybe all I need is a shot in the arm 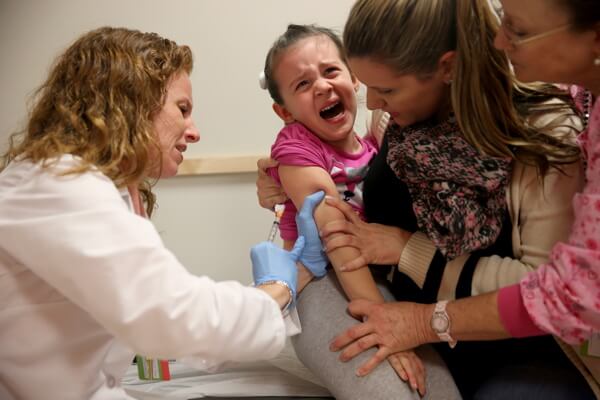