Vox Sentences: On paper, Bobby Jindal is the most impressive GOP candidate. In reality…

Share All sharing options for: Vox Sentences: On paper, Bobby Jindal is the most impressive GOP candidate. In reality… 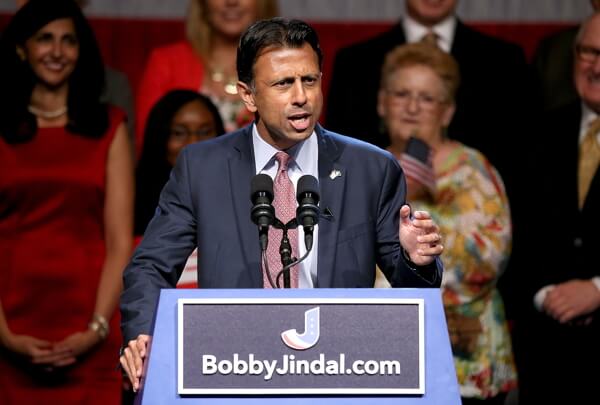 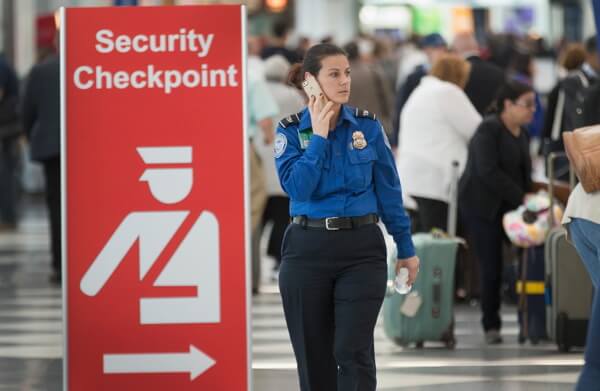 Airport security: a solution in search of a problem. (Scott Olson/Getty Images) 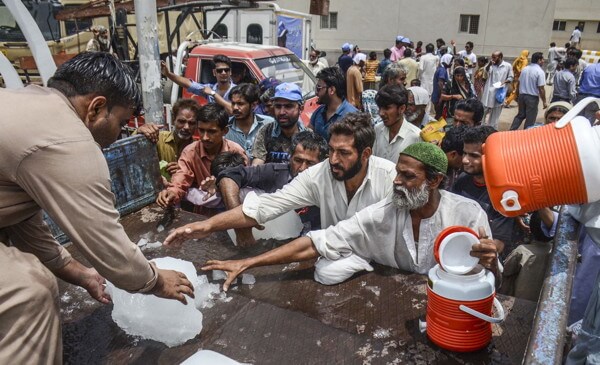