Vox Sentences: You won't have Sepp Blatter to kick around anymore

Share All sharing options for: Vox Sentences: You won't have Sepp Blatter to kick around anymore 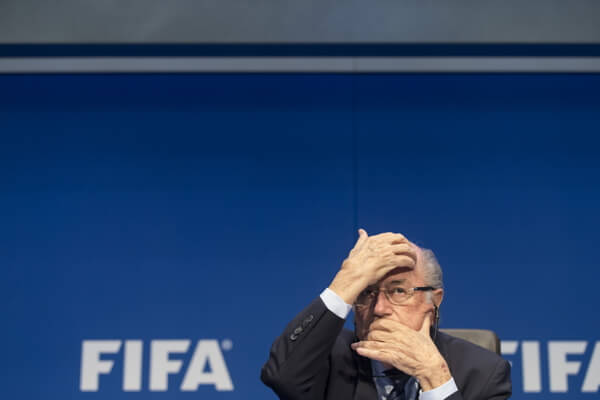 Sepp Blatter vogues at a press conference on May 30. (Alessandro Della Bella/Getty Images) 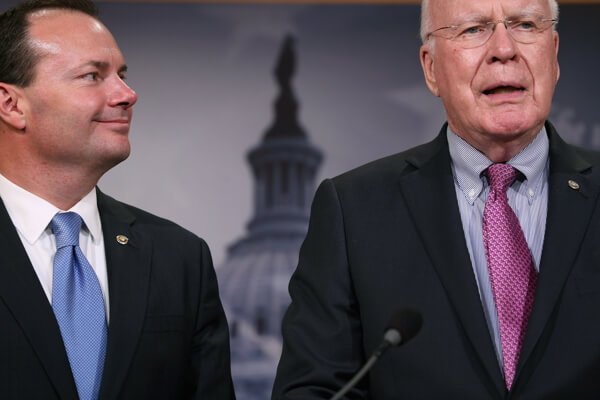 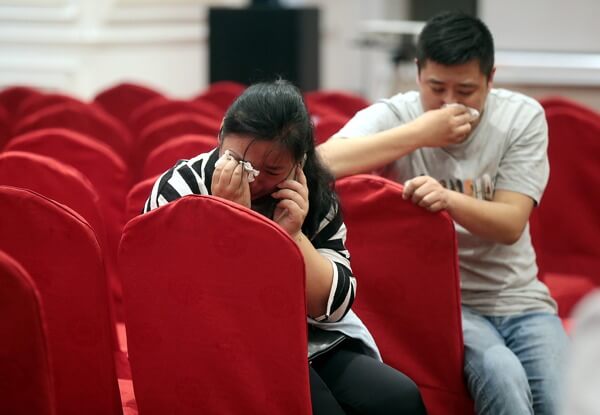 Relatives of passengers on the capsized ship Dongfangzhixing wait for news at Shijiyuan Hotel on June 2, 2015 in Nanjing, China. (ChinaFotoPress/Getty Images)