Vox Sentences: America argues over whether the flag of a white supremacist army is racist

Share All sharing options for: Vox Sentences: America argues over whether the flag of a white supremacist army is racist

Tear down this flag 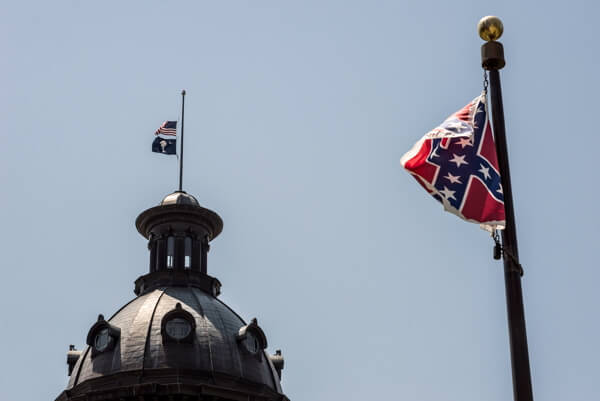 The South Carolina and American flags flew at half-mast after the shooting. The Confederate flag did not. (Sean Rayford/Getty Images) 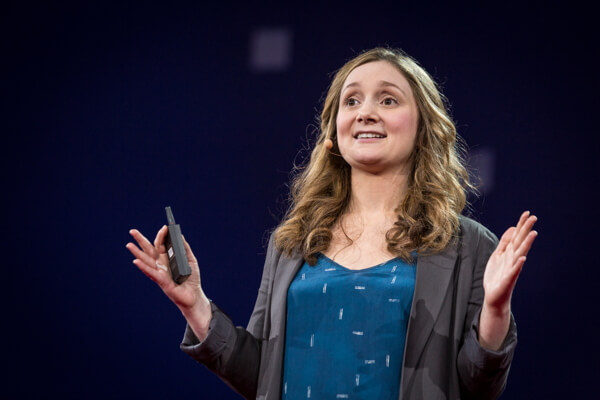 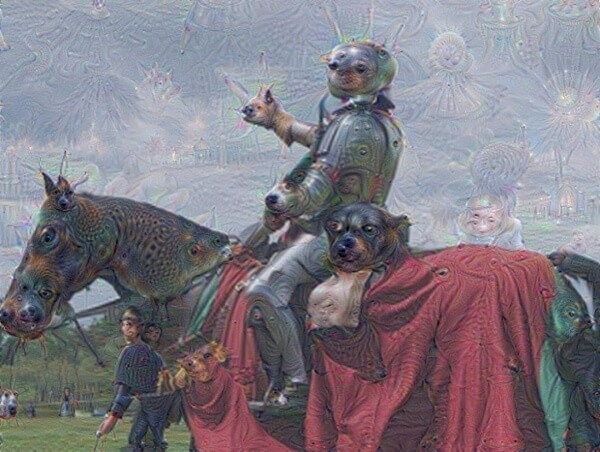