Vox Sentences: A comprehensive guide to the horrific events in Charleston

Share All sharing options for: Vox Sentences: A comprehensive guide to the horrific events in Charleston 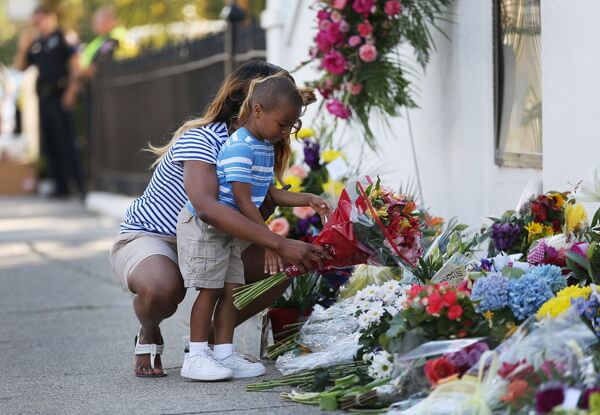 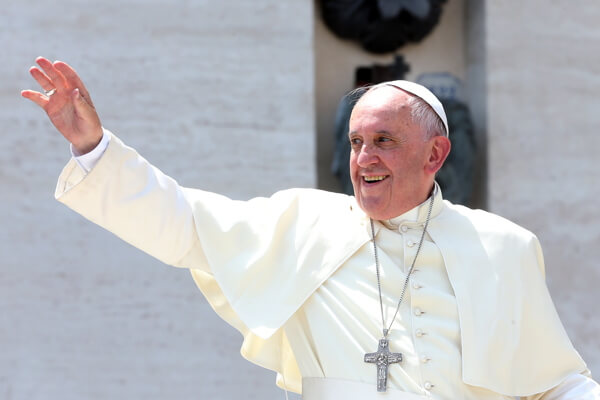 The tiniest of trade victories 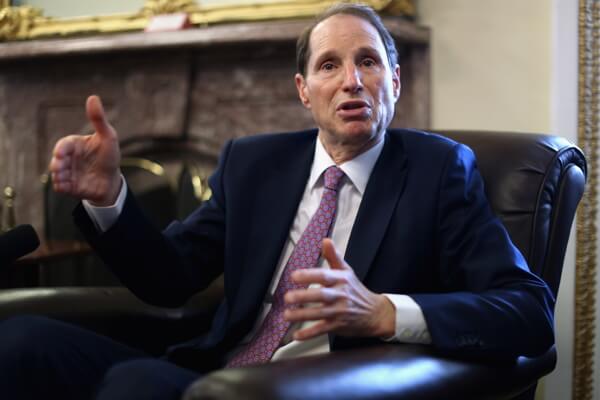