Vox Sentences: Should Uber drivers be employees or contractors?

Share All sharing options for: Vox Sentences: Should Uber drivers be employees or contractors?

I don't want to work, I just wanna independently contract all day 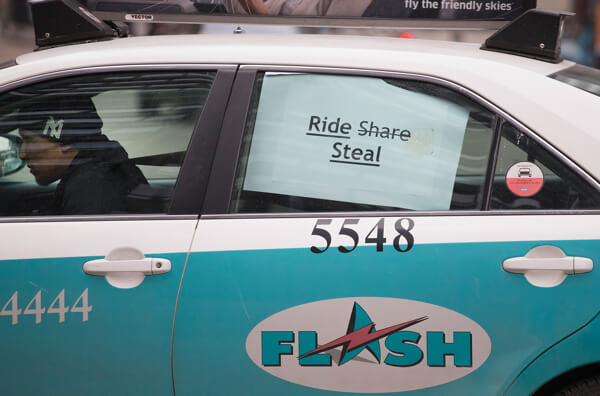 This taxi driver in Chicago is not a fan of Uber's business model. (Scott Olson/Getty Images)

The invasion will be selfied 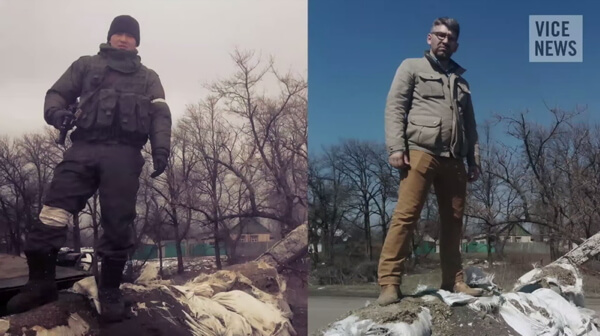 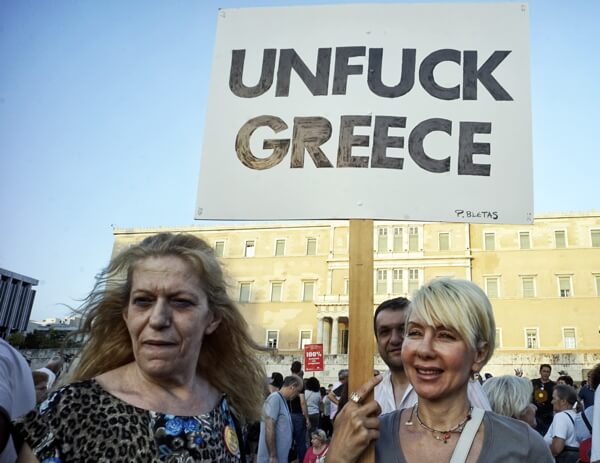 One proposal for handling the debt crisis. (Milos Bicanski/Getty Images)